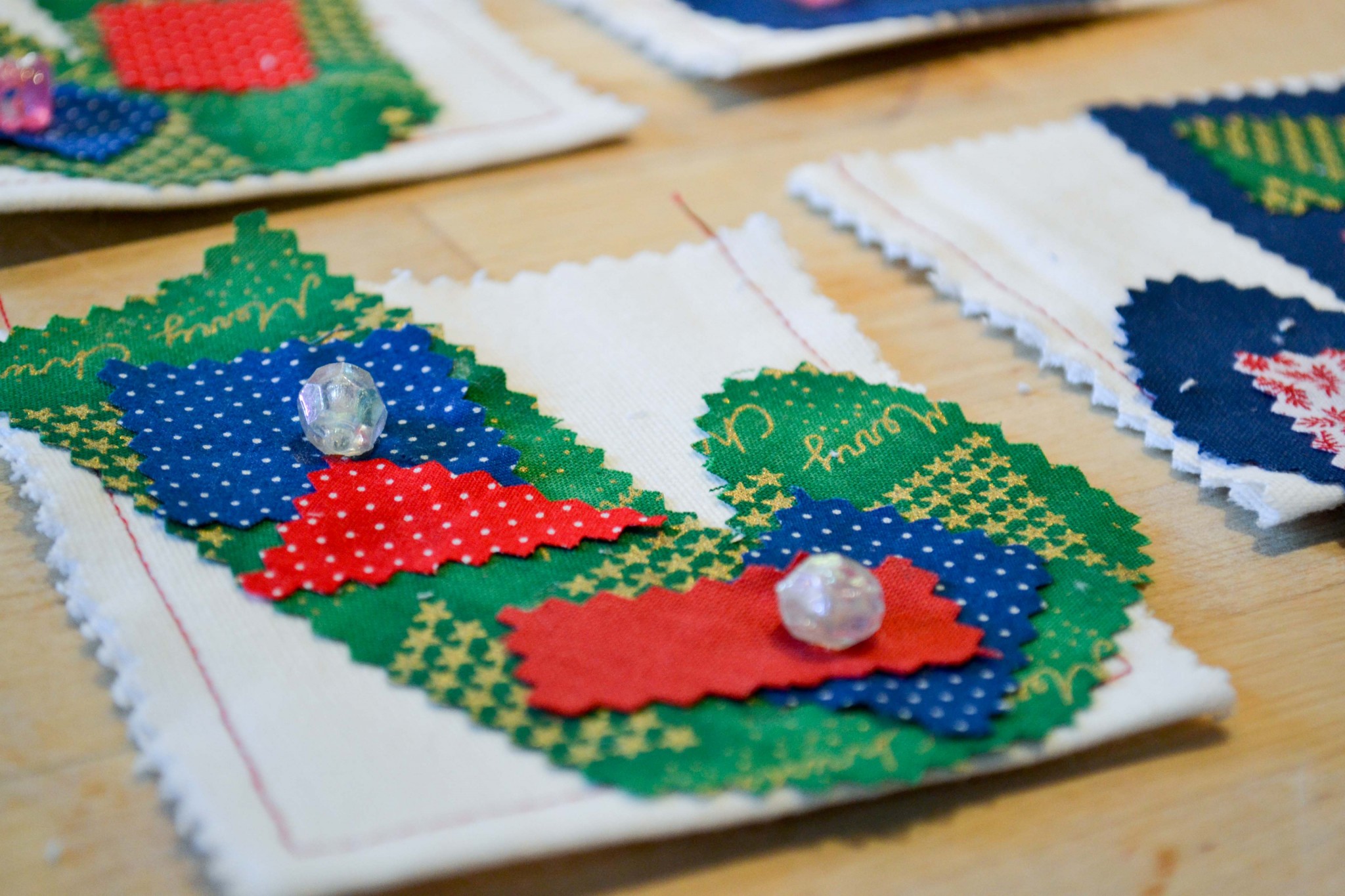 The great thing about having young children is that they ask you a lot of questions.  Usually these can be explained easily or even answered by themselves with a little return questioning from me. Lately though my girls have been asking questions that need a little  research or even an “I don’t know”.

Let’s take advent calendars  for example.  The conversation over the weekend went like this:

Hmmmm. At this point I tried hard to remember. I couldn’t. So I admitted defeat and we went onto the wonderful internet together to find out.  Here’s what we found.

The word ‘advent’ means ‘coming’ or ‘arrival’ and the season counts down to the birth of Christ.  In the 19th century Germany, in anticipation and preparation, people would draw chalk lines to mark off the 24 days leading up to Christmas Day. Later candles were lit every night or small religious pictures put up to mark each day.

The advent calender as we know it today stems from early picture versions created by Gerhardt Lang.  When he was little, his mother used to attach a little sweet to religious pictures on cardboard which he would then pull off and eat.  The created a calendar of mini printed pictures that could then be attached to a piece of cardboard.  These then transitioned to calenders with doors to open on each day. Later still, there would be a sweet, a Christmas picture, a religious picture or a bible verse behind the doors. And that leads us to the popular packaging of chocolate in the advent calenders we see today.

We read this story together and thought it was rather sad that traditions have evolved away from remembering the story of Christmas. So we decided to create our own Roe Family Advent Calender. We cut up pictures from old Christmas cards.  We made little Praline Hearts, Chocolate Cake Pops, Macaroons and Quick Little Mince Pies.  And finally – our own little addition – a message of love or a wish.  As my daughter rightly reminded me, lots of people came to offer messages of love to Little Baby Jesus and blessed him with wishes and gifts.  So we each wrote down reasons why we love our family and any wishes that came to mind. 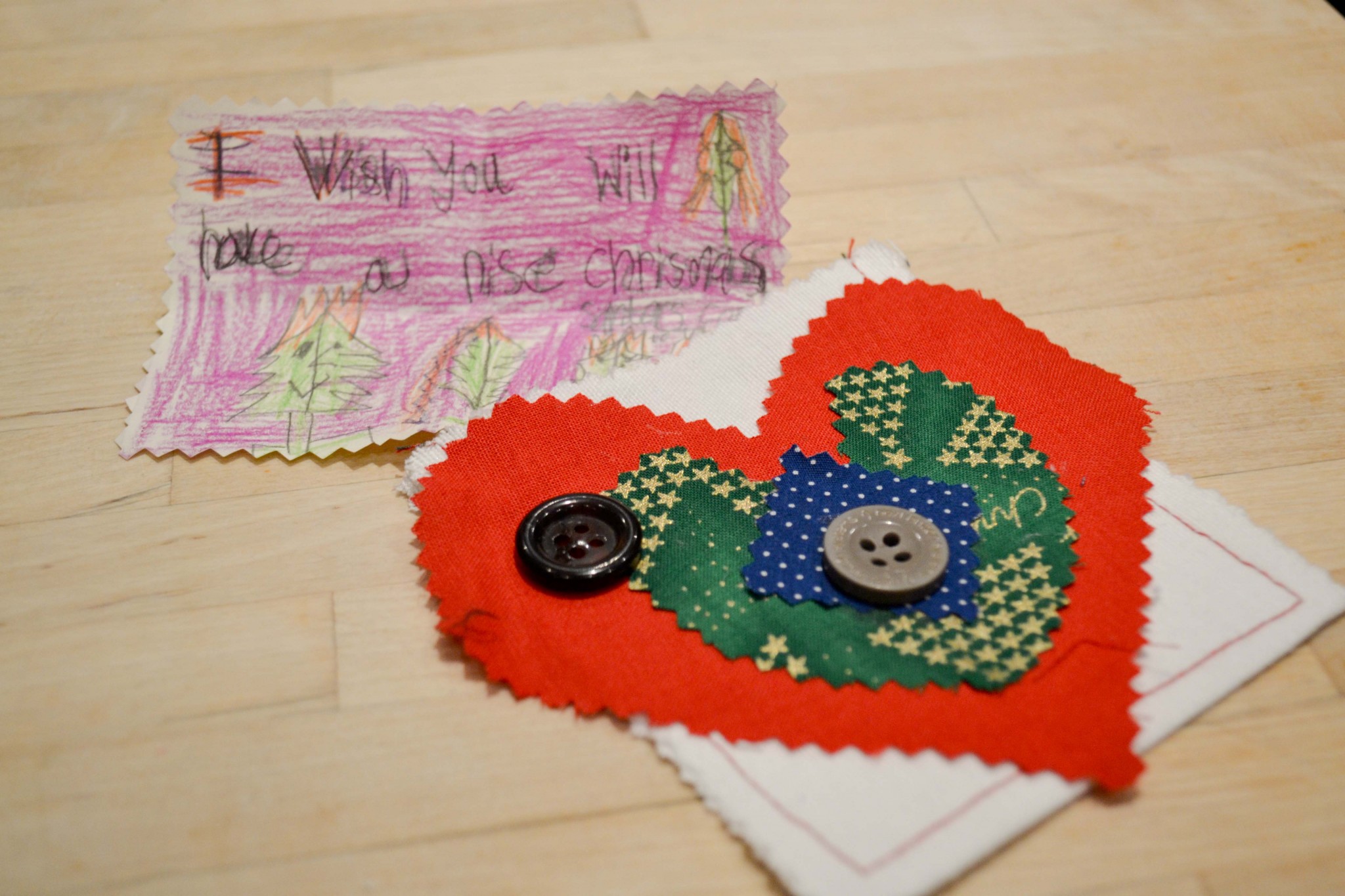 We popped everything into these little advent pockets made from scraps of material.  We’ve strung the little pockets on their bedroom doors.  Our own new advent tradition.  It’s a bit soppy but I hope they pass it down to their children.