When Twitter followers suggested this place for dinner, I was a bit confused.  A restaurant at a lido? Lidos are only open in the daytime aren’t they? Maybe it wasn’t a lido at all but just built on the site of an old one? After there did used to be a swimming pool in the area long ago?

So I looked them up on the web and then got very, very, excited!

I don’t get many opportunities to eat out any more “a-deux”.  Babysitting is expensive – you’ve almost paid the same price as a meal before you’ve left the house!  So it’s almost always a special occasion so we can fork out a little more on a really nice place with great “foodie” food.  We also don’t get many opportunities to indulge at a spa together. Even on holiday – he goes or I go but it’s a rare treat to be able to go together.   So…when I saw the Swim and Dine package on The Lido’s website I booked it without a second thought! 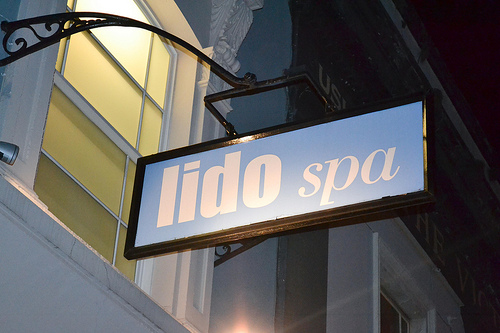 Modern with a retained vintage feel

Parking was a real pain because there are lots of residents in the area and the streets are very narrow.  Thankfully after a few circles we parked right outside and walked in to the friendliest of welcomes.  We were led around the compact facilities and provided with a secure locker area for our clothes and valuables.  There really isn’t much space around the spa area but I think this is part of the charm. It didn’t feel like a gym. It felt like a very private and posh spa! 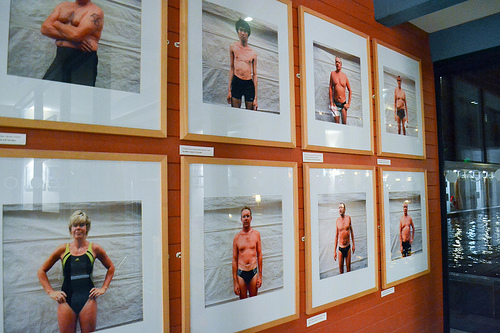 We headed straight for the hot tub which is outside. I can imagine it’s wonderful in the summer when it isn’t so dark outside.  It was a lovely temperature and I could feel myself drifting away and starting to relax.  The steam room and sauna were also perfect and after an hour dipping in between the three we both felt warm, relaxed and hungry.

Our table wasn’t quite ready so we sat at the bar with Bombay Sapphire and Tonics and tried not to eat the delicious Herb Olives and Smoked Paprika Almonds and too quickly. 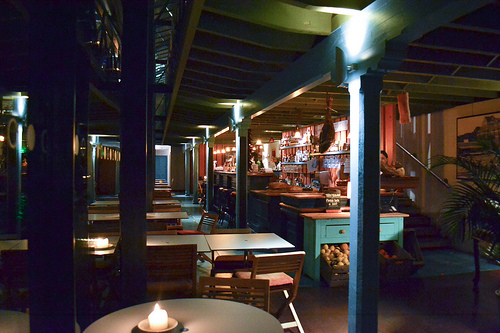 Bar area alongside the pool

It really felt like we were on holiday somewhere Mediterranean because of the wood fired oven at one end and the twinkling lights of the swimming pool below us.  The decor had that feel too. There were lots of wonderful shots of food clustered on the walls. 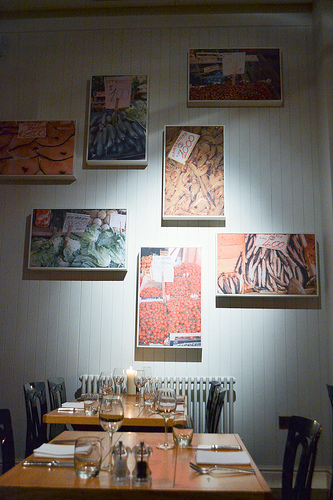 Anyway, onto the food.

I started with Wood Roast Scallops in Sweet Herb Butter.  They were perfectly cooked and went very well with my ice cold glass of Viura (a Spanish white wine in case, like me, you’d not heard of it before). 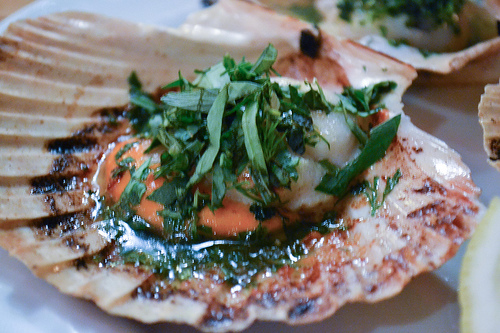 My husband had Roast Jamon Pata Negra with Fennel and Caperberry Salad which he said was amazing.  Fennel is not something we eat often enough so it’s on the market list for next week already. 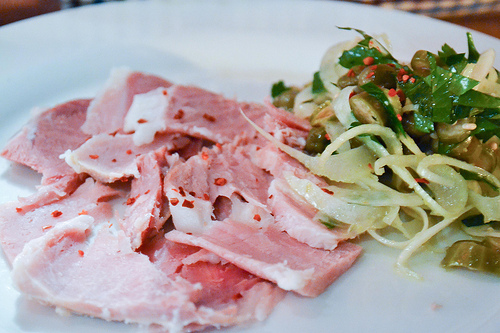 For my second course the Roast Cod with Seville Orange Butter Sauce, Purple Sprouting Broccoli and Crispy Capers won over Cauliflower Ravioli Romanesco, Capers, Almonds, Brown Butter which also sounded great.  Sadly I couldn’t taste the orange at all which was a real shame because the fish was lovely.  The crispy capers really made this dish fabulous though. 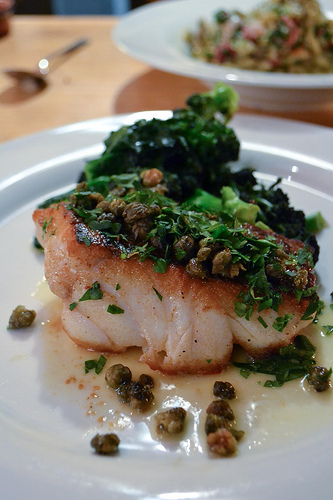 My husband had Monkfish with Surf Clams, Jamon, Fennel, Verdina Beans and Parsley.  It was a large fillet of fish under a beany broth which he said was simple, hearty and delicious. 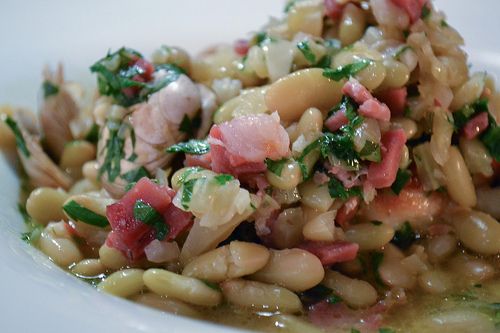 We also ordered some potatoes on the side which were really nice when they came – our waitress had to be prompted for these and the wine – but were totally unnecessary because the mains were enormous! 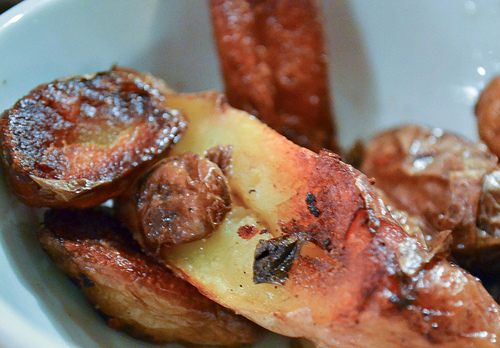 We were both really full by this point.  A combination of good portion sizes and eating late.  We looked at the dessert menu and thought about the suggested Selection of Six Ice Creams – mainly because of the intriguing Stout and Chocolate combo – but decided we’d just have to come back again. 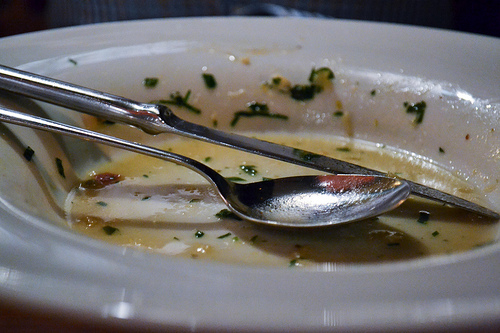 It was a really lovely, relaxing meal and great value too.   The Swim and Dine package is just £35 per person.  It will be hard not to think about this as a first option on a night out in Bristol again.  I wish there were somewhere like this a bit closer to home. 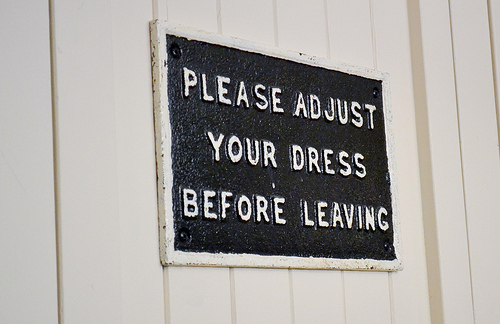 Previous Post: « Don't Throw Those Valentine Roses Away
Next Post: Add Some Mighty Spice to Your Cooking »