When I was in Amsterdam over Easter I came across these amazing ‘speltbolletje’ which I have been trying to get a recipe for.  They were little, round balls of bread filled with apricots an figs and covered in pumpkin seeds.  Sadly I haven’t been able to find a recipe (despite lots of help from Twitter and the lovely Regula from Foodwise in particular). 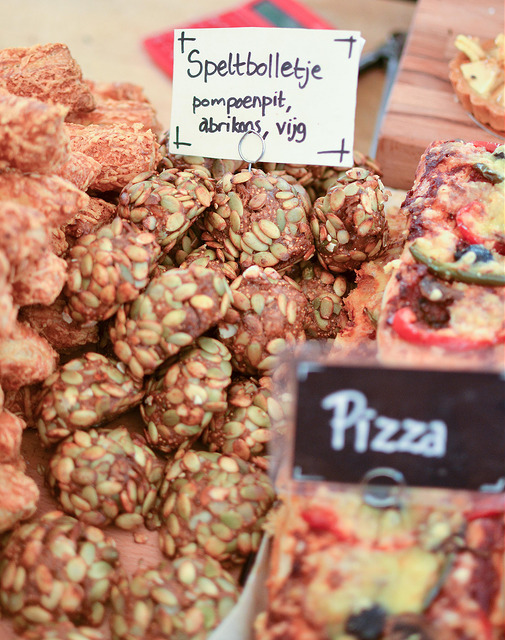 Speltbolletje at Jordaan markt in amsterdam

So I just had a go at my own version.  I haven’t used spelt flour before so I did a little background research.  I discovered than in it’s seed form, it looks a bit like wheat but the husk is tougher.  Madly it was mainly used as animal feed until recently.  It’s quite an old grain too. Records date it back to 5000 BC around the region which is now Iran.  It’s been grown in the UK for the last 300 years though in view of its nutritious qualities.

Some material I read advise that there is no gluten in spelt. There is. A small amount which is why many people who have wheat sensitivities are OK eating it.

I bought Doves Farm Wholegrain Spelt Flour and it was lovely.  A nutty smell as soon as I opened the packet. I felt healthy just sniffing it.

My ‘Speltbolletje‘ turned out lovely though rather unlike those I had eaten in Amsterdam.  The texture was too bread like so I am now wondering if these little wonders I found in Jordaan Markt were actually cake and not bread?  I’m going to have to try again get closer to those – maybe once figs come into season – but I’m glad to have discovered these bread rolls none the less! 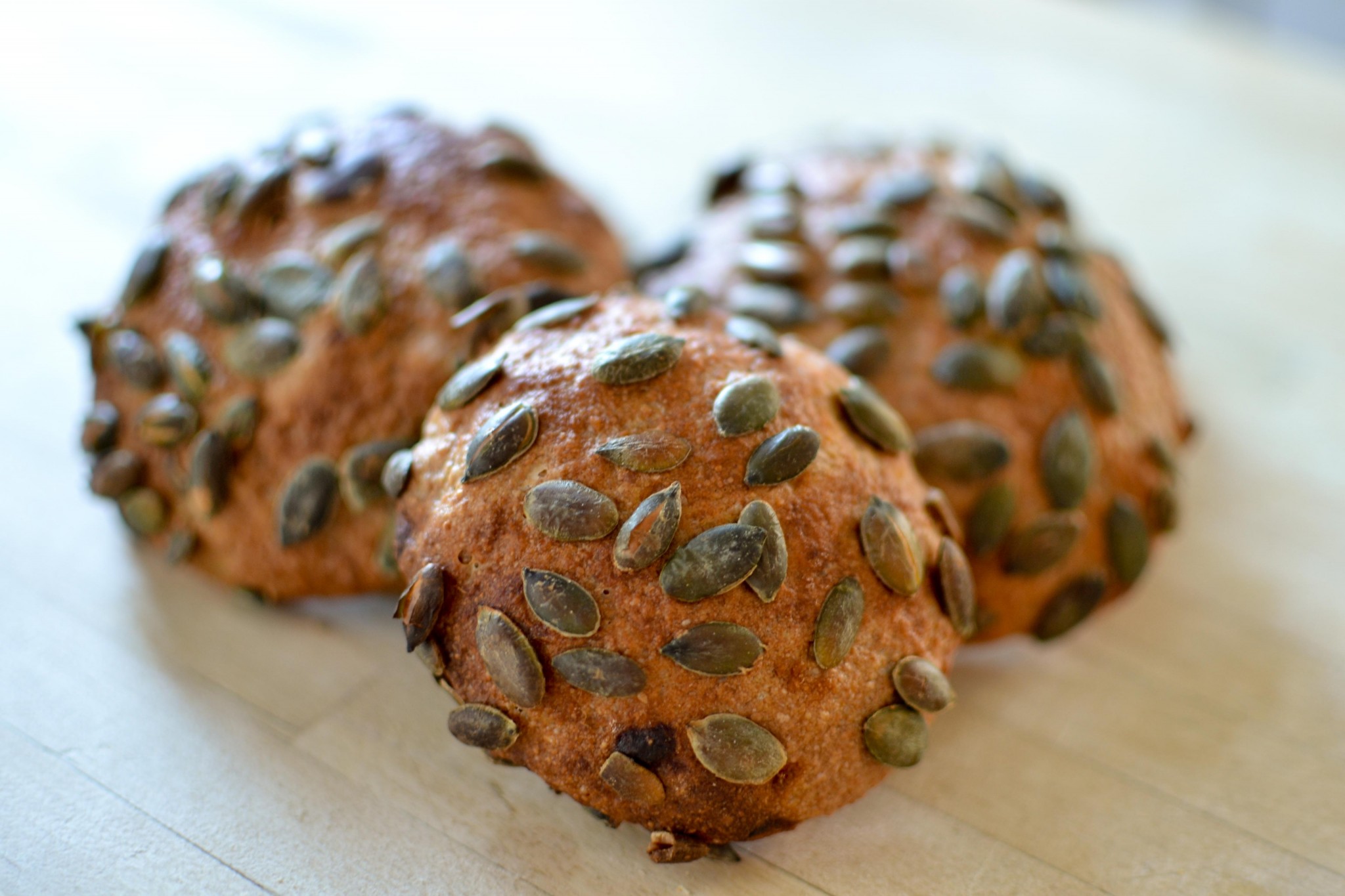 Do you have any discoveries from your travels that you’ve recreated at home?