I was born in Tanzania.  I don’t remember much.  I have flashbacks of my Mr India toy, my swing in the garden, riding an elephant to school and mangoes.  Confused memories of a five year old child.

What I also remember were soldiers. Guns. Dark faces with frightening eyes. Hushed conversations. Brave smiles.  It was 1976. I think there are many East African born Indians with similar memories.  Bittersweet memories.  Memories  of one man, Idi Amin.  Memories of packing up one life to start a hurried new one in the UK for me and in Western Europe and the Americas for many of my family.

My family’s migration was later than those first political evictions in Uganda.  Perhaps less brutal based on the stories I’ve heard from my elders and friends.  But brutal nonetheless.  So when my friend Vanessa Kimbell invited me to an event in support of Ugandan Fairtrade and Ugandan Vanilla I was somewhat torn.  How could I support this country who had literally thrown me and my family onto the streets after having taken our home, our paperwork, our living?

I was about to politely decline. Instead I read about Vanessa’s visit to the Ugandan Fairtrade vanilla farms.  I read about Lulu Sturdy who owns the Ndali Vanilla Estate.  I read how she’s trying to help ordinary people – not politicians.  It then struck me that these ordinary people, these farmers, are probably the same age as me.  It’s likely that they were just children when politics and madness overtook their country in the 70s.   It’s likely they were as lost and confused as I was then.  These were not the people to stay angry with. 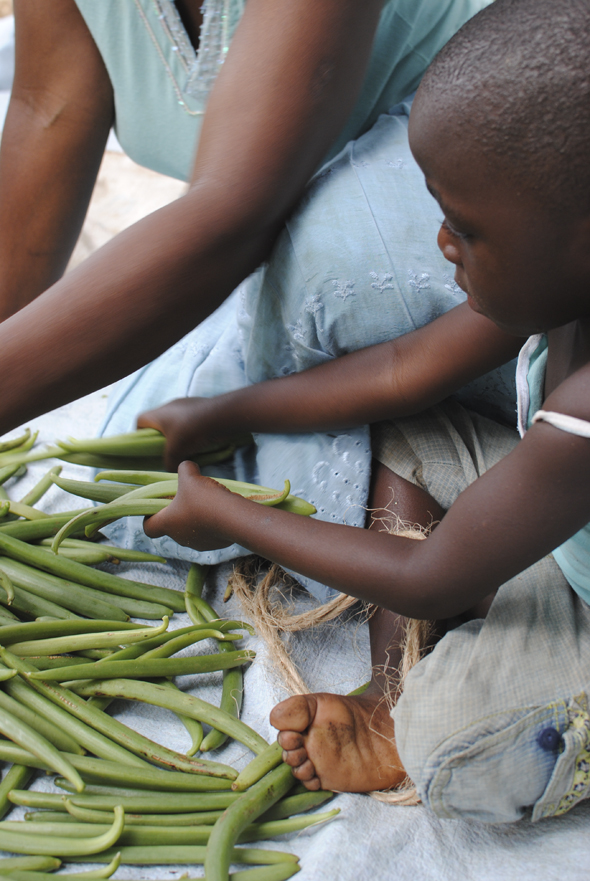 A Fair Price for a Fair Day’s Work

The Ndali Estate was started by Major Price in the 1920s and he, like my grandfather, supported his neighbouring villages by building schools and clinics and developing close relationships with the local tribesman.  He too had his land confiscated in the 70s and when President Museveni invited all dispossessed foreign landowners to reclaim their land in the early 90s, his son and later his niece, Lulu Sturdy, took on the farm.  Lulu experimented with pyrethrum, chillis, rice and coffee before realising vanilla was the crop that would rejuvenate Ndali, and embrace whole communities of farmers in the process.

Vanessa travelled to meet Lulu and the farmers of Ndali vanilla. Their land was decimated during Amin’s years.  Every year hardwoods are replanted to build it up again and as well as vanilla, the farm also grows coffee, cocoa, cardamom and bananas.

The farmers don’t want charity. They want a fair price for their crop. They want to protect their families from the raids on their property. They want to feel safe.   Vanilla is a cash crop and thus easy to steal.  Farmers are tied up while their crop is stolen or beaten til they agree to sell.  Lulu and Fairtrade have been helping these farmers to work together and close down areas where the crop can be stolen.  This is the real work that Lulu does.  She now has 1000 farmers on the Fairtrade accreditation.  Farmers who can be confident of a price five times greater than the conventional offer by poachers.

I’ve been quite moved by the Ndali story. I’ve understood a little more about a country that I’ve blocked out of my life lest more rotten memories surface.  I’ve begun to think differently about Fairtrade.   I considered it to be a marketing gimmick but I now find myself seeking out the Fairtrade logo and the story behind the product.  They are all in their own way as beautiful as this Ndali story.

So I went along to the event and took part in the challenge.  I made Ndali Vanilla Penda.  Rich, fudge like sweets made from a butter and milk powder base that my relatives in Uganda and Tanzania would have eaten in happy times.  Times of celebration and sweet memories. 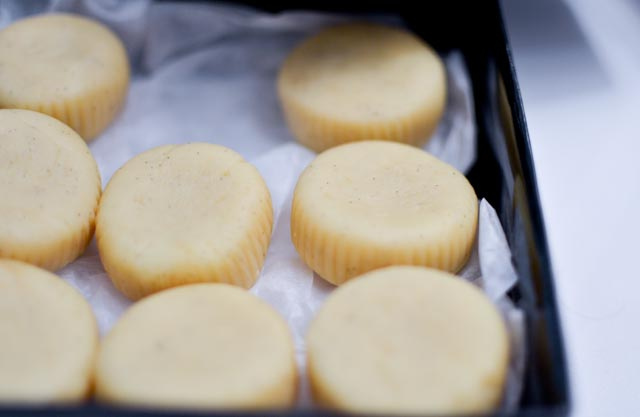 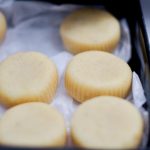 To make them - roughly 12 You can decorate these with a little edible gold glitter on the top or a flaked almond but I think they are rather pretty as they are.

Previous Post: « A Burst of Baobab For Breakfast
Next Post: A Chocolate Masterclass with Paul A Young »