Sugar.  Such a lovely word.  Such a lovely taste.  There is nothing better than a hot, buttery crumpet with a sprinkling of brown sugar.  A teaspoonful is only 15 calories vs 22 in the same of honey.  Bet you didn’t think that would be the case eh?

A spoonful of sugar….

Sugar is a carbohydrate that’s naturally in most fruits and vegetables.  In fact I’ve read some research that says that it’s actually healthier to eat a spoonful of sugar than it is some soft fruits such as figs, bananas and mangoes which contain up to 13g each!  I think I prefer the fruit.  Sugar beets and sugar cane contain to highest quantities of sugar and so are mostly used to make the refined, granulated sugar we use every day .

The sugar beets are washed and then sliced for soaking in hot water.  A hot sugary liquid is separated away and concentrated into a deep, brown syrup.  The brown colour comes from the natural concentration of molasses.  This is then cooled and then whirled in a machine similar to a washing machine on the final spin.  This makes the molasses spin away leaving brown crystals which are then sprayed with hot water leaving them pure and white.  The process with sugar cane is similar except the juice is squeezed out using a press – much the same as an old Victorian clothes press.

Why it is essential for cooking

Next time you use sugar, think about WHY you are using it.  You’ll find it isn’t always to sweeten…. 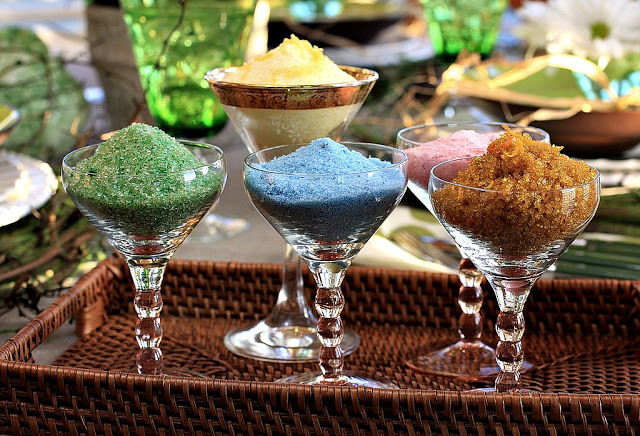 I must admit that I’ve been rather taken with Chocolate Sugar.  It tastes like granular cocoa powder and we’ve had it on all sorts recently.  Replace it in custard for a lighter, chocolatey custard and indeed ice cream.   A bit expensive though when a dollop of vanilla bean paste will do.  It was also rather nice for dipping whole strawberries.  Decadent I know but it was a Friday night after a long, long week!  I added a spoonful to a latte at work and got an afternoon tea treat without having to buy the chocolate biscuit.  That’s a good thing right?

My favourite though was a light sprinkling over pancakes drizzled with maple syrup. It gave just the right hint of chocolate without the usual shavings from the secret stash of Rococo Bars. 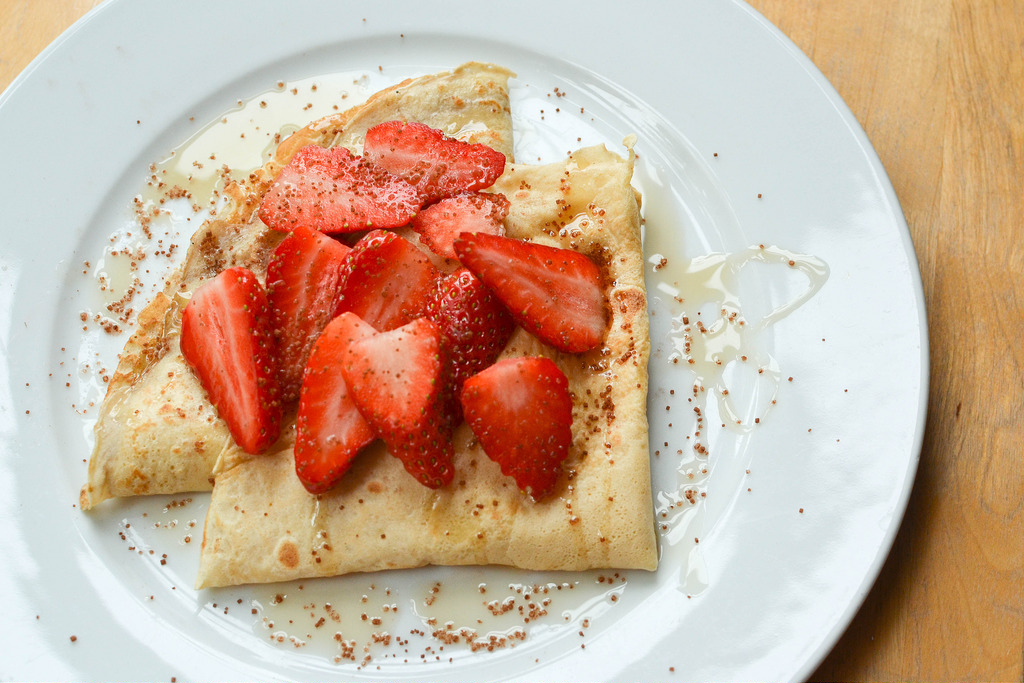 So this is how sugar starts to evolve.  I for one am glad. I couldn’t live without it and will certainly not be giving it up any time soon.  It’s just too versatile and fun to experiment – a spoonful is often all it takes.

Do you use coloured or flavoured sugar? Do you have any recipes to share? What’s your favourite type of sugar?