Taking some time out for mint tea is a must in Morocco.  During my travels this summer I found no rhyme or reason as to the time of day. It was offered ALL the time! There is much ceremony around it and all sorts of rituals across different parts of the country.

Contrary to what I had thought the tea used is not black tea but gunpowder green tea. This is accompanied simply by fresh mint leaves, sugar and water. 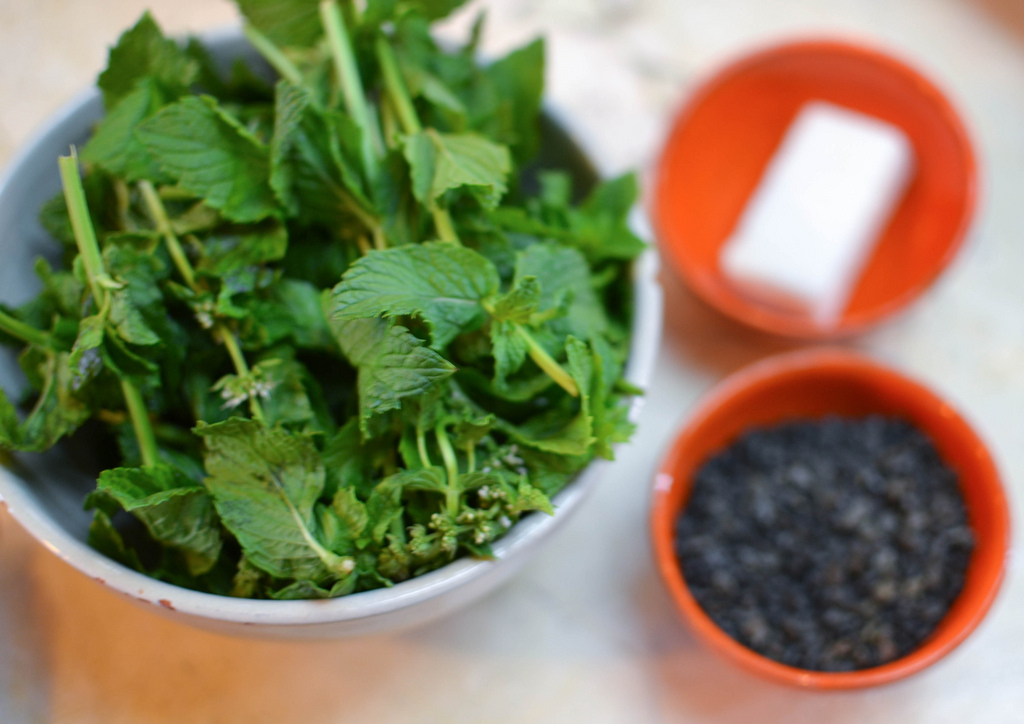 Before the British brought tea to Morocco in the 18th century, different herbs were used instead giving different flavours and healing properties. Nowadays these herbs are added according to the locality, season or ailment. For example, absinthe and thyme are common in winter to ward off coughs and colds and keep the body warm whereas a mixture of sage and mint is a speciality in Marrakech . 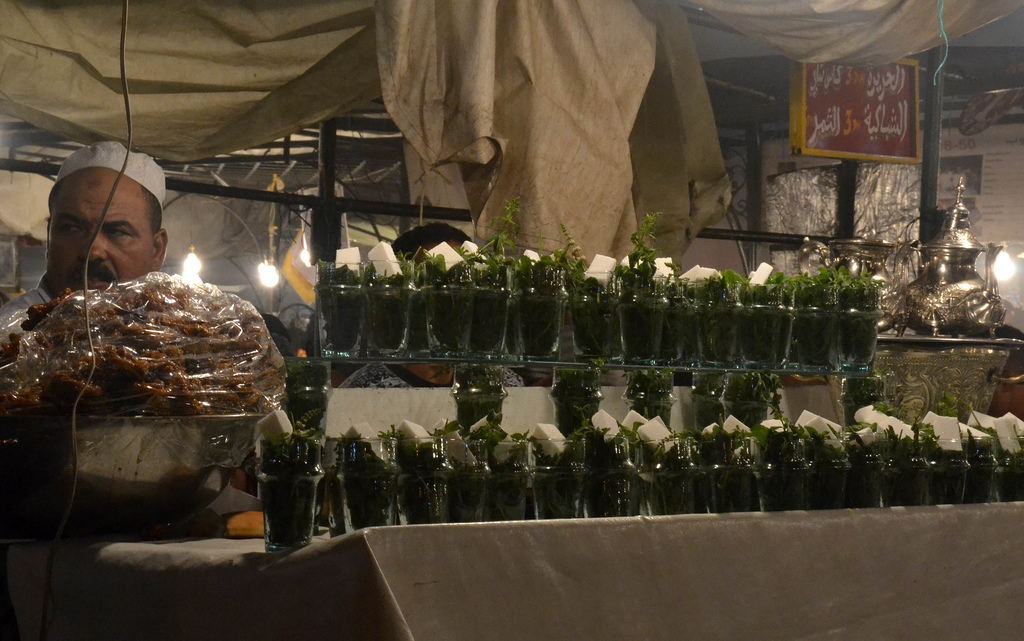 There are two types of mint – the local variety called ‘sheest’ which is a small woody leaf used rather for cooking and the cultivated mint which yields a large flat leaf. The latter is preferred for tea and you see mounds of it in every souk or piled up onto donkeys near the popular town cafes.

Despite their beautifully ornate appearance, teapots are an integral part of making the tea in Morocco and are not just used just for serving. Here’s what to look for when buying your own:

Doing it the right way

There were so many arguments over the best way to make tea. One thing that everyone agreed on was it was the job of the man of the house and that it should be made in front of your guests to show them how fresh it is.  So much so that in Berber villages, the fire pit is brought into the room and you chat as the water boils! 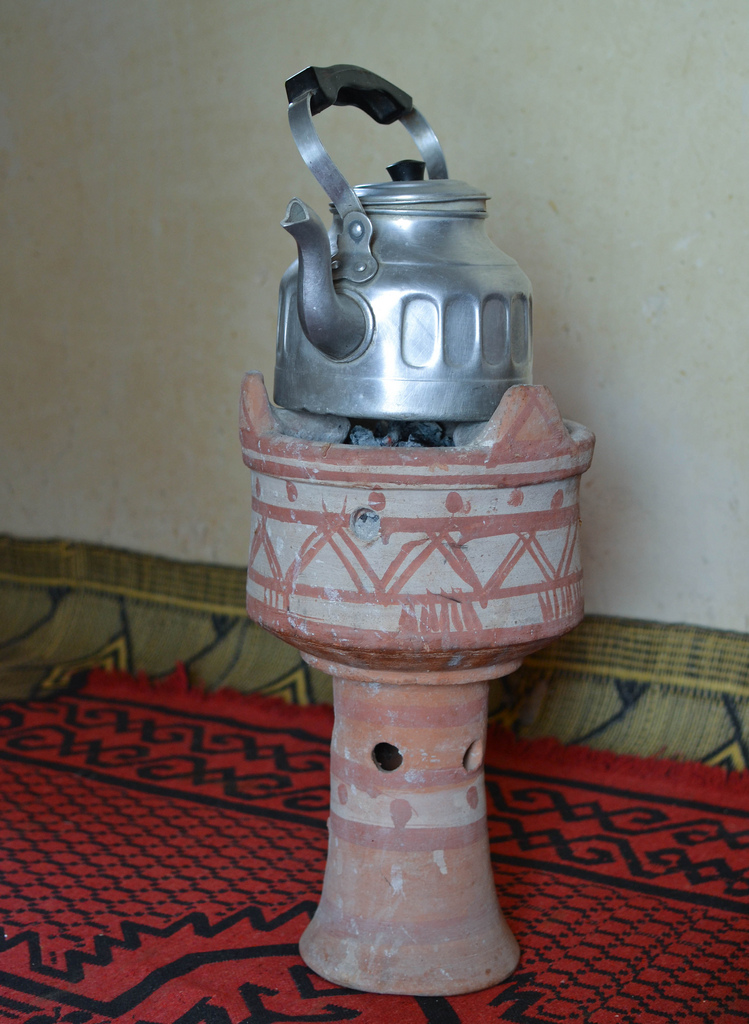 It’s really not that complicated. Here are the basic steps:

We visited many Moroccan homes and slurping was encouraged.  It’s also traditional to say ‘Bessa’ha’ before drinking which literally means “To your health”. 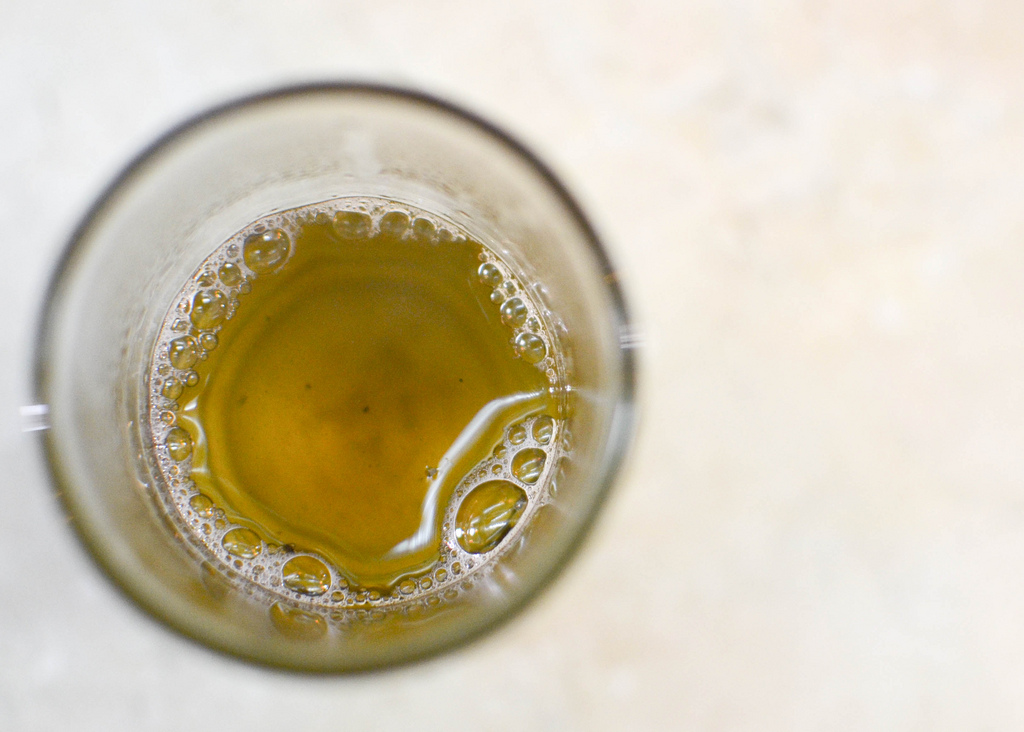 The tea is served three times and each glassful has a different taste depending on how long the tea has been left to steep.  This lovely poem just about sums it up…

Do you have any tea making rituals?  Does your family have any secret tea recipes?

Previous Post: « Rodda's – Keepers Of The Cream
Next Post: (Back) To University with The Hungry Student Cookbook »