It’s becoming a ritual attending BBC Good Food Show to shop for Christmas presents to myself and meet up with fellow Great British Bake Off Contestants.  This year we had tea with Paul, Mary in the very specially created Great British Bake Off Tea Party Garden.  My girls are still big fans of the show and whilst disappointed they did not see Mel and Sue, all their favourites were there. 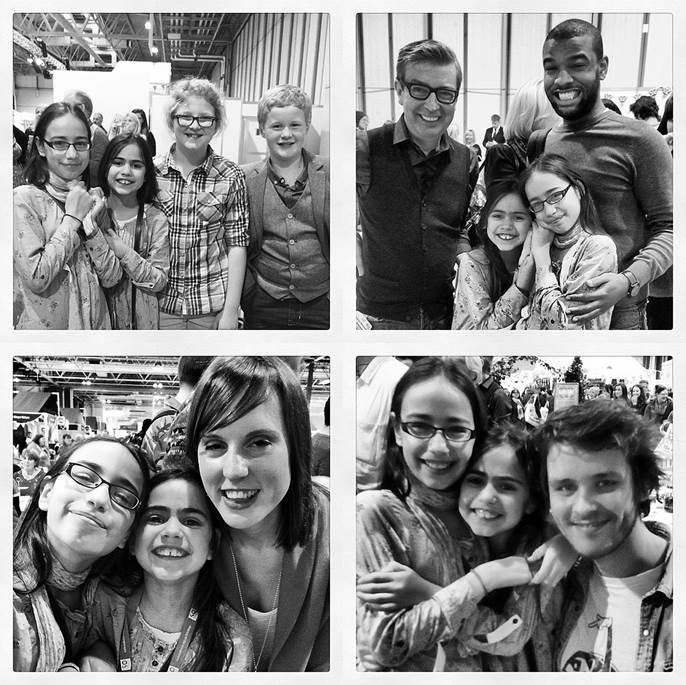 Chilling out with contestants old and new

We could have stayed and chilled out with tea and chatter all afternoon but there were producers to visit.  A wonderful choice as always but here are my top picks.  All offer online services and it’s not too late to order for Christmas.

The Barber Family have been farming and making cheese at Maryland Farm in Ditcheat, Somerset since 1833.  I learned much about the very special cultures they use, the cow herds they own to ensure the milk is of utmost quality, the processes involved to ensure it’s ‘ready when it’s ready’.  I was enthralled and charmed by the knowledge and hospitality of the Barber brothers.  More to follow soon about the way they make their wonderful cheddar with some recipes. 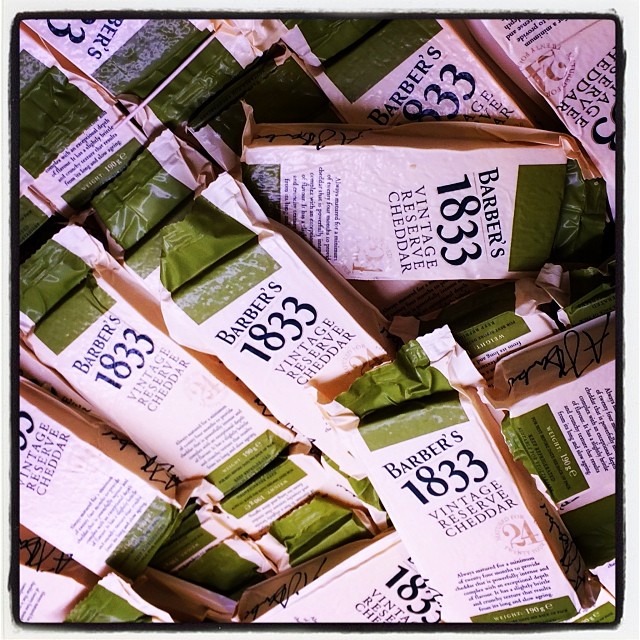 Stainswick Farm is another wonderful family business.  I chatted to Helen Sanderson and her lovely daughter about how the oil is made.  Her husband, David, grows the rapeseed on their Oxfordshire farm.  The rapeseeds are combined on the field and then transferred to the farm where they are cleaned before being gently squeezed to extract the rapeseed oil. It’s a cold press very similar to olive oil which simply means the seeds are squeezed without heat or chemicals therefore retaining all of the natural goodness.  The golden oil had a nutty taste.  I also loved all the infusions but in particular the smoked oil has had filtered oak smoke bubbled gently through it to produce an astounding flavour. 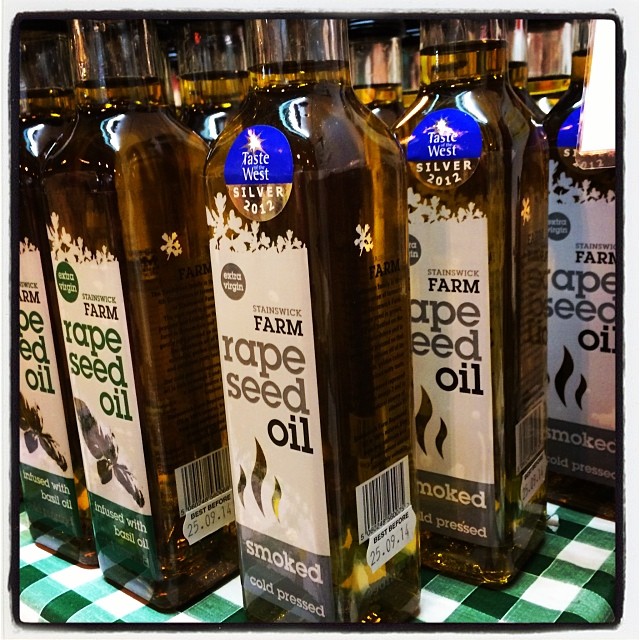 Superb smoky flavour through a very healthy base of rapeseed oil

I do love honey and can never resist buying it at these food fairs.  I have so many little bottles now from all over Europe but none that tasted like this Chilli Honey from Hilltop Honey.   The business was founded by Scott Davies in Newtown, Mid Wales, on the banks of the River Severn.  He produces a wide range of raw honeys using sources across the UK such as the classic British Creamed Honey and Raw Wildflower Honey – both were utterly delicious.  I bought two from his infused range – the ginger and chilli flavours which were so unusual and perfect on my toast this morning.  Aside from that I am looking forward to using the chilli in a baklava soon. 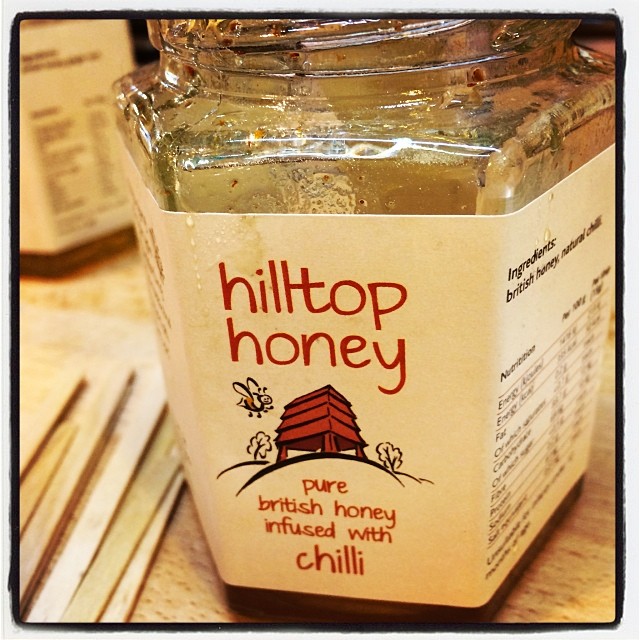 We experiment with all kinds of pestos in my kitchen but this was a flavour combination that I have never seen before.  This is from yet another British producer.  E & T Pink’s Jam & Pickle Factory was founded in the late 1880s in Bermondsey, South London.  The company originally supplied pickles, jams, confectionary, Italian goods, candied peels and spices. Pink’s Plum Jam was even supplied to the troops during the Great War and at the time was said to be the largest manufacturer of marmalade in the world.  The business is very different now and based in Dorchester.  It’s won a host of awards and it’s easy to see why.  Great simple ingredients with no additives as far as I could see.

This unusual Watercress and Wasabi Pesto has Watercress, Wasabi, Mustard, Cashew Nuts, Rapeseed Oil, Parmesan, Horseradish, Lemon Juice, Garlic Purée and Seasoning of Salt and Black Pepper.  I can see this in all sorts of suppers for the months ahead. 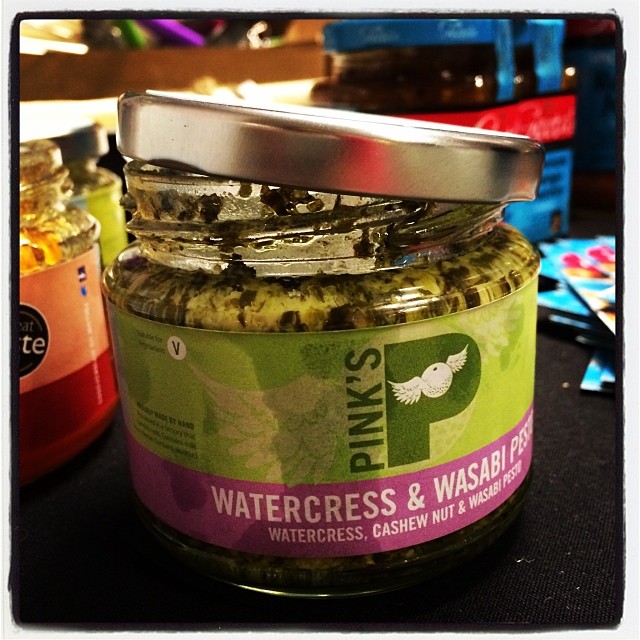 I love how the show brings to life all these tiny producers making big splashes of flavour in my kitchen.   I was so inspired by their passion and enthusiasm.  All of these producers took the time to chat to me at the end of the show when they were probably wanting to clear up and go home after 8 hours on their feet.  British food heroes is what they are and I hope you’ll give them all a go.