Truth be told I had not planned much time in Miami.  The high rises and gritty crime scenes in many a movie and TV show really didn’t leave me wanting to spend time in the city.  For us it was a convenient stop down from Orlando to Key West and so we’d booked just two nights.  Big mistake.  You need longer. Much longer.

A city of neighbourhoods

It’s a city of such distinct neighbourhoods that you need a day for each one to get the full vibe. Our hotel was in Coconut Grove and early evening, when we arrived, families and friends were out on the streets walking, talking, drinking and eating.  There was a really nice atmosphere and a truly friendly interest in us as visitors. We got chatting to some locals who pretty much mapped out our two nights and three days for us.  Good thing too as we’d arrived with no itinerary except for a few foodie spots on the hit list.

Wynwood has seen it all over the years

Highly recommended by an Uber driver, we spent our first morning in Wynwood. The history of this neighborhood dates back to 1917 and it’s been a working class neighbourhood for much of its time.  Many factories opened up here including Coca-Cola but at the same time the area grew into a fashion hub with the growth of the garment industry. After the war some residents made the move to the newly developed suburbs and there was an ’emptiness’ that was filled then with an influx of immigrants . Puerto Ricans at first but then Haitians, Cubans, Colombians and Dominicans.  It sounds to me very much like New York without the tenement houses.  Many of the warehouses became derelict around this time right up until the mid 1970s. This is when high rents in other parts of Miami started force businesses elsewhere and a transformation began. Walking around the area you can see much of this history in the street and place names as well as the churches.  It still has the feel of a warehouse district but the clearest vibe is that of art.  It’s everywhere.

Tony Goldman is a name synonymous with Miami.  The owner of Goldman Properties, he was a driving force behind the revivals of SoHo and South Beach.  He had a vision of an open air art gallery accessible to all.  He wanted to see Wynwood become a “canvas for urban street art”. I’d say he’d have been pretty pleased with how things have turned out. 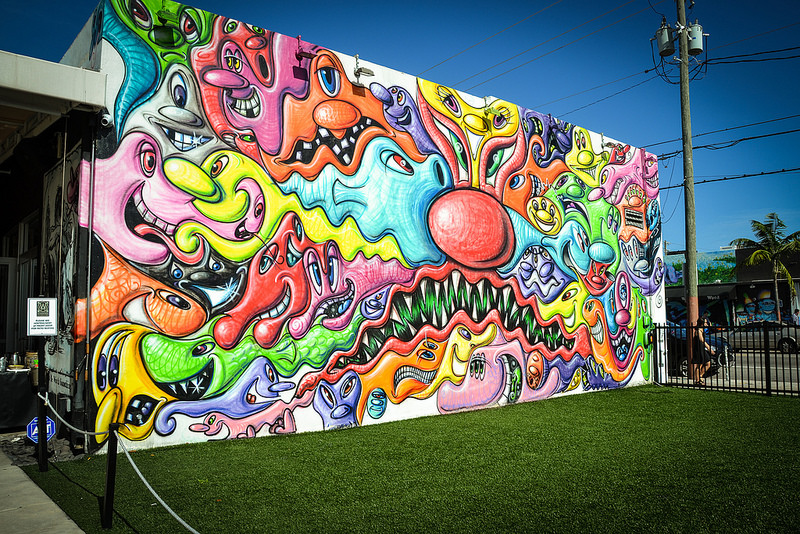 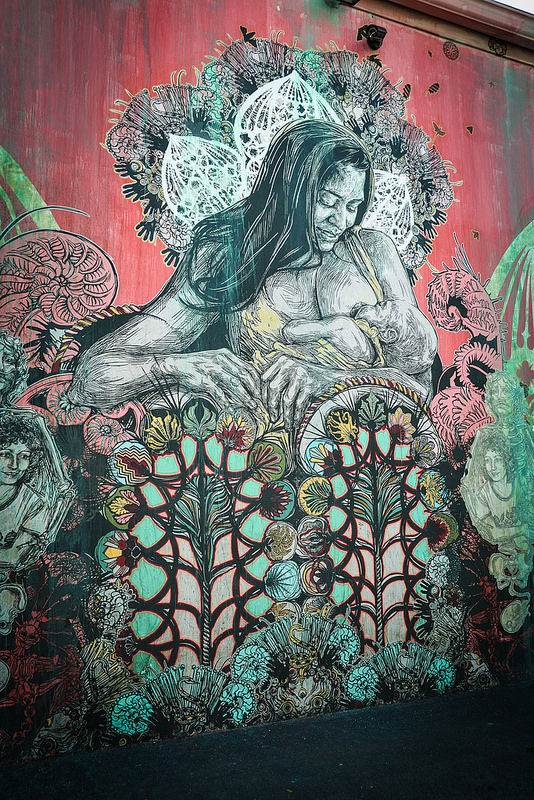 We started our walk at Wynwood Walls. Artists from all over the world are presented here in living spaces that make this one of the most interesting pedestrian areas I’ve ever visited.  There is a genre for everyone and the four of us got lost in thought with each piece creating a sense of real calm in this bustling place. 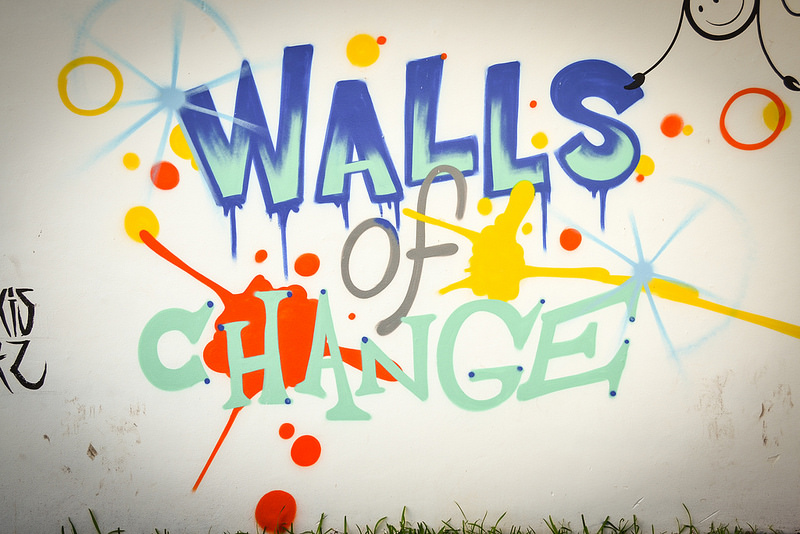 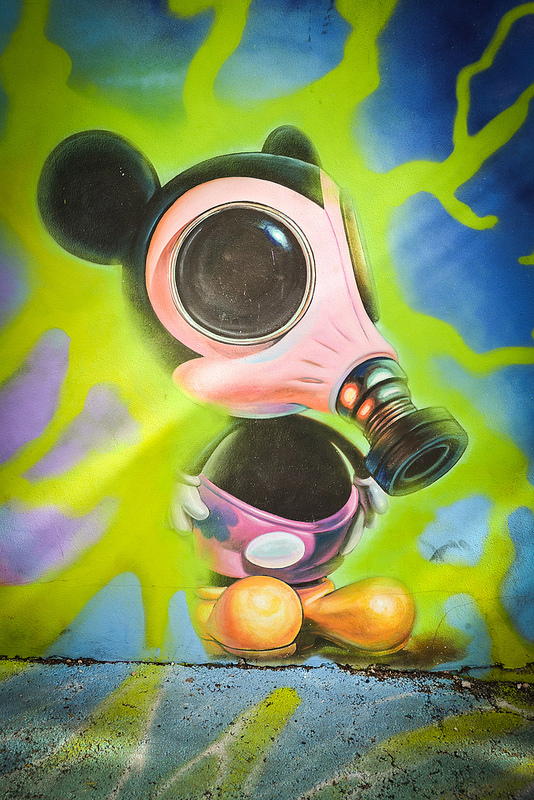 a very different Mickey to the one we met in Orlando 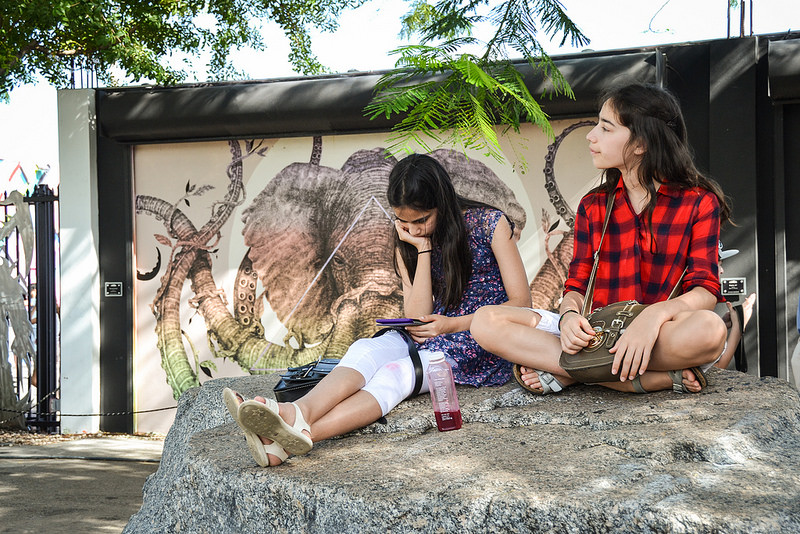 A quiet place for reflection and reading

Now of course with so many people enjoying a chilled vibe there needs to be more than a handful of great places to hang out.  It was a bit early in the day for Wynwood Brewery but this family run craft production brewery features a taproom and brewery tours and is worth a visit.  To get a real flavour of the historical influences and different kinds of food in the neighbourhood I’d suggest a food tour with Miami Culinary Tours.  We did both a Little Havana and South Beach tour with them and all I’d say is go hungry.

But we were here to check out Zak The Baker.  Zak Stern is a super cool looking guy who has travelled the world eating and working with food and farming.  It’s a really admirable journey.  He reminds me of the tailor in Fiddler On The Roof.  Long beard, cap. No spectacles though but the same cheeky smile. He was at the door chatting to us all in the queue for the whole 45 minutes we baked in the sun.  It’s a simple no booking system.  Go straight in to take away. Queue patiently to get a seat. 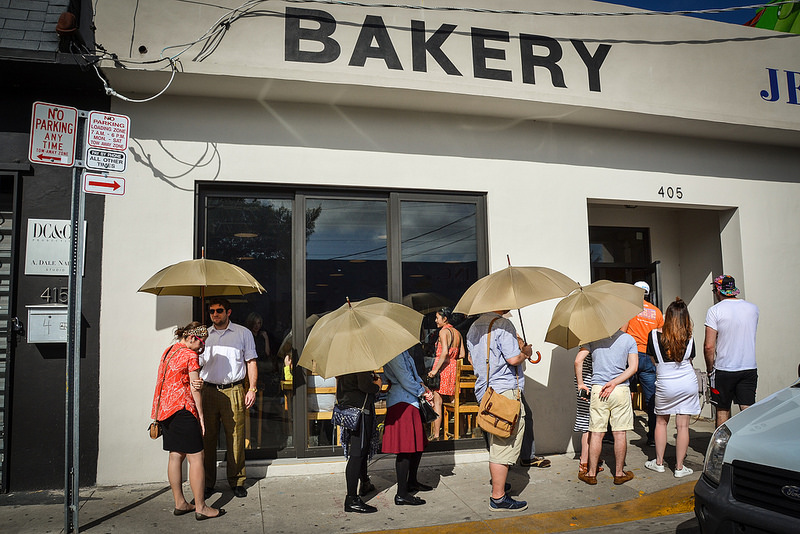 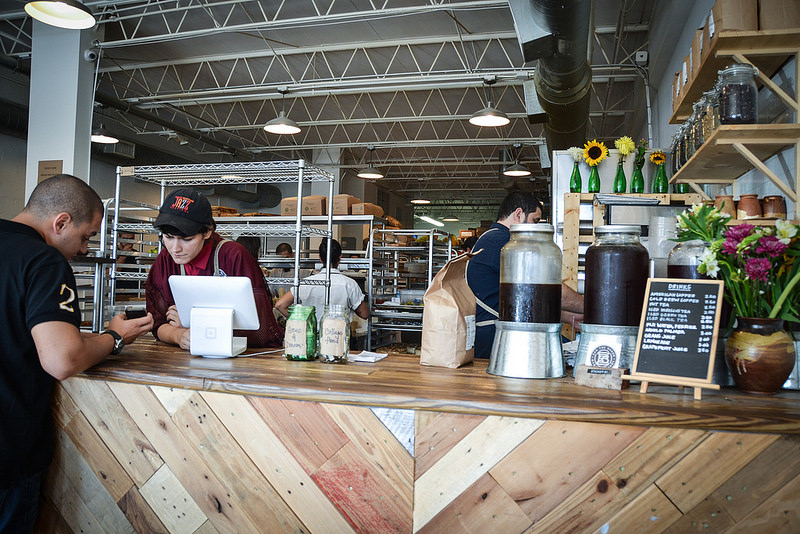 An open kitchen which smelled incredible 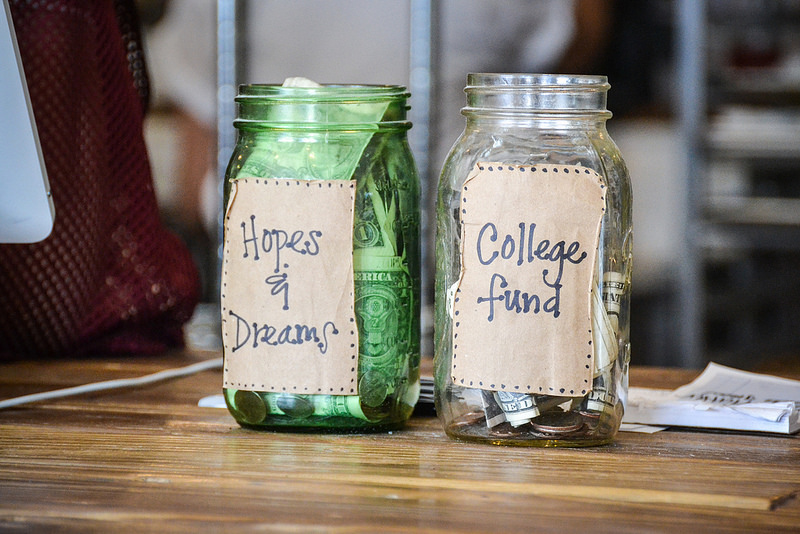 Always a sense of fun

We did get a seat right next to the grilled cheese makers.  It was a fascinating place to sit and watch the open kitchen in prep but be prepared to get watery eyes from the smoky hot grills. 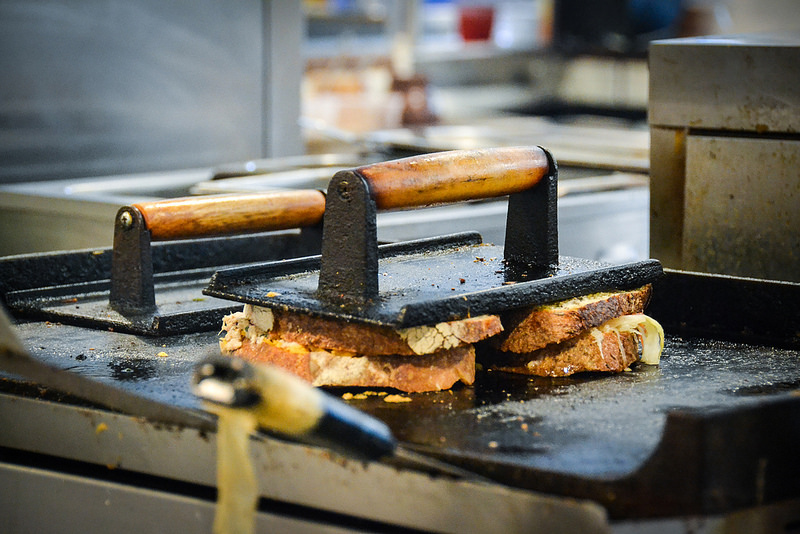 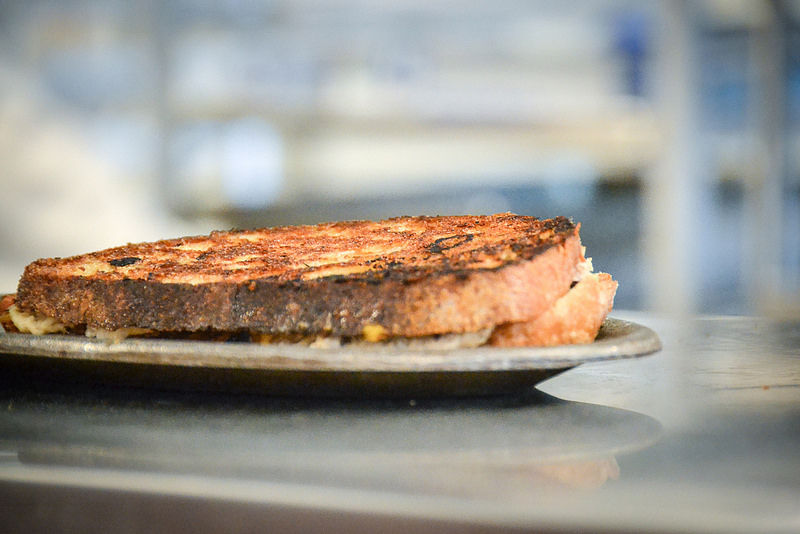 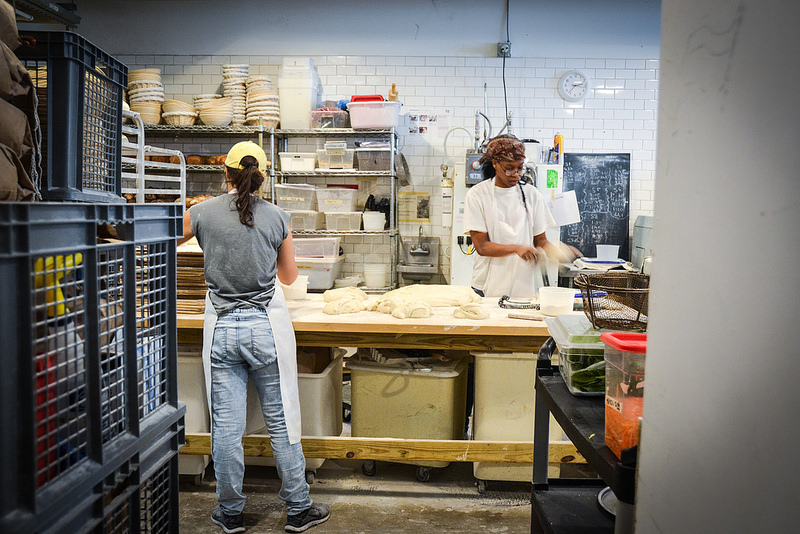 Our food was fresh and delicious. Worth the wait for the bread alone which is all made at the bakery. We had tomato, preserved lemon and avocado and heritage tomato on country wheat.  Sadly the beetroot labne was sold out already. 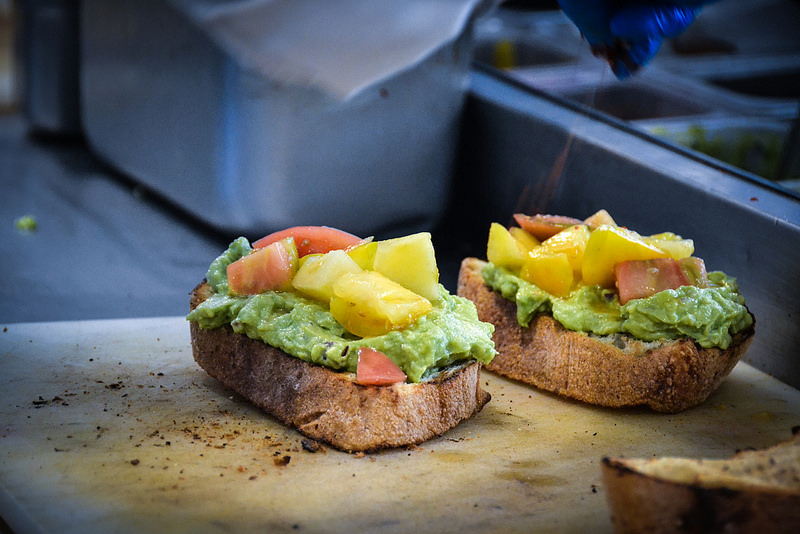 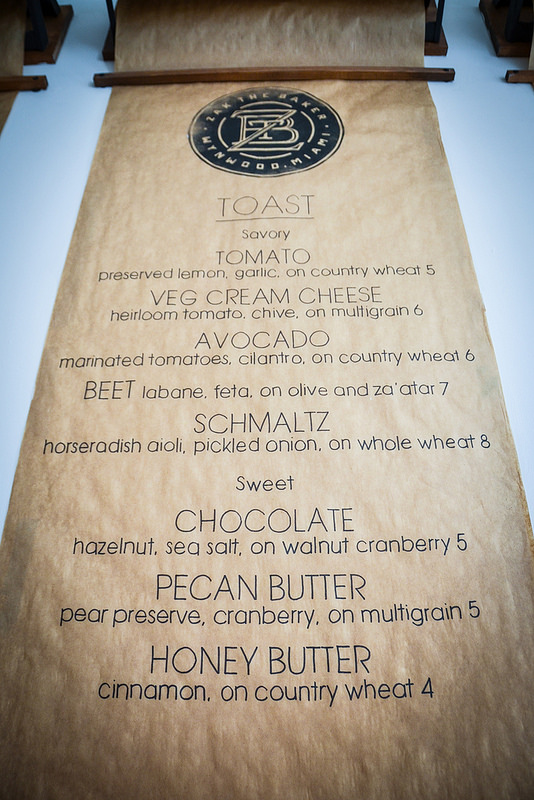 There was still a queue when we left. A testament to the quality and simplicity of this place. But also a sense of fun and family. 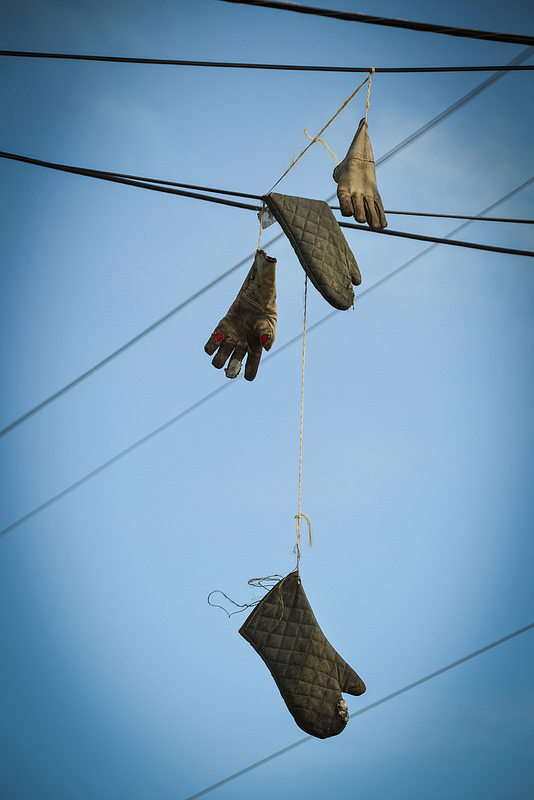 This made me smile as I left

I loved our little pitstop in Wynwood. That’s really all it really was sadly. But the artistic messages wound their way into the rest of our trip. Especially this one. 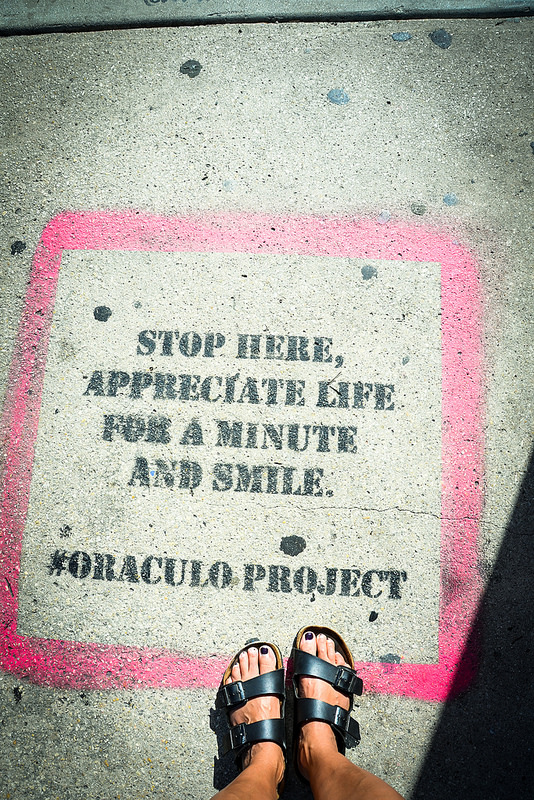 And so I did

For more about Wynwood