This recipe is from Mexican Food Made Simple by Thomasina Miers.  I think it’s a complex version of a creme brulee really but well worth a try even if it is to lick the saucepan of tequila flavoured sugar syrup!  I’ve explained the recipe in my words. 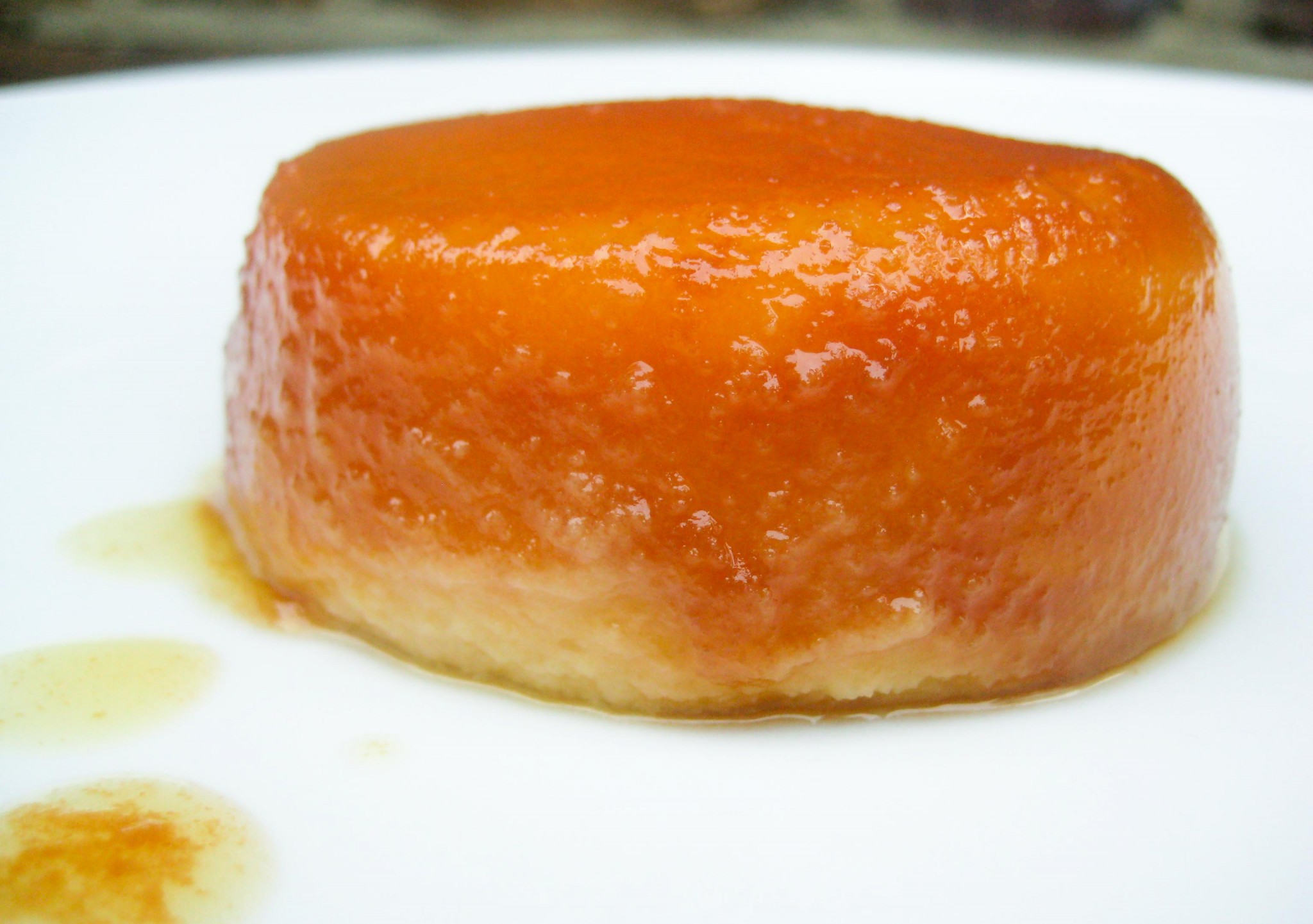