I was sent a couple of children’s cookery books a few months ago and to be completely honest I was a bit wary about trying them out and reviewing them.

I don’t really believe in “kid’s food”.  My daughters, aged 7 and 9 now,  have eaten what more or less what I eat since they were about eight months old.  When I eat out, I rarely order them something from the children’s menu because there are far more interesting and nutritious dishes on the normal menu – and most of the places I go to are happy to do smaller portions for them – or they just scoff a big one between them! 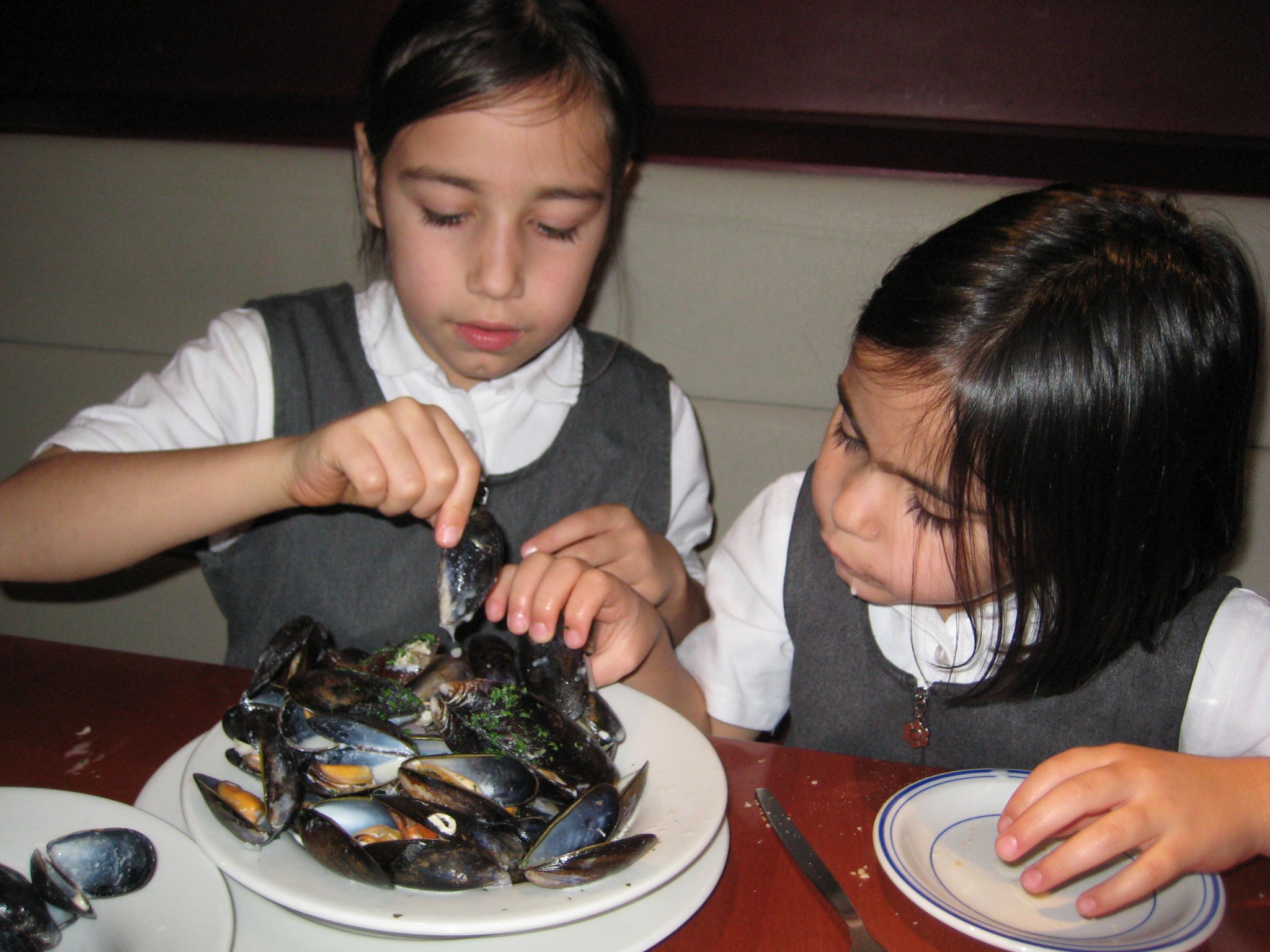 I don’t want them to be fussy eaters and I have a very low tolerance for any moans and groans at the dinner table as well as a no nonsense attitude to creating alternative meals because they don’t like something. In fact I just don’t do it.  They eat what is on their plate and that’s the end of it!

At home, we are lucky enough to have a big kitchen so they have always played cooking while I am cooking.  Then they moved on to helping me mix or weigh, then chop and stir.  Nowadays, they cook a recipe of their choice from one of my cookbooks most weekends.  I want them to be confident cooks and leave home with a basic kitchen skills. 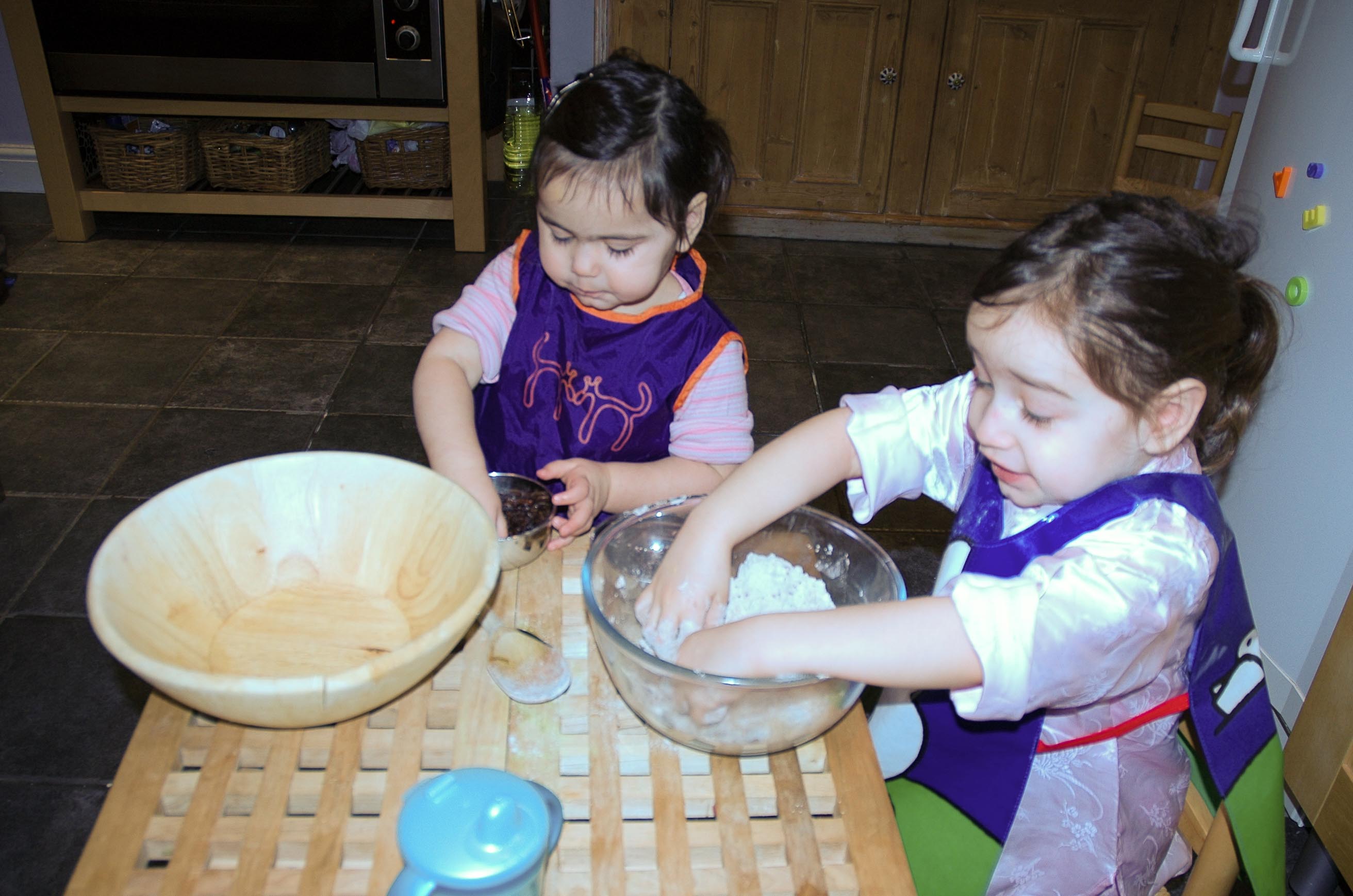 So when I received these two children’s cookery books I asked myself if I was being too harsh. Should I be encouraging them using these kinds of books instead? They are after all written specifically to appeal to their age group?

So I read them both cover to cover and then gave one each to daughter to critique.

Amy, aged 7, got My Grandma’s Kitchen by Louise Fulton Keats.  She made the Oat and Raisin Cookies and you can listen to her verdict below….

Amber, aged 9, got Little Kitchen Around the World by Sabrina Parrini.  She made the Paella and the Pavlovas.  Listen to what she thought…

If you have not done much cooking with your children yet, are thinking about cooking with them more frequently or simply don’t know where to begin, these books are both a brilliant introduction.  If you have fussy eaters and want to encourage them to try different food, these books might give you some dishes that will help.  I genuinely liked some of the recipes on the book but gravitated towards the more complex ones.

I have a copy of each of these books to giveaway.  If you’d like to enter, simply leave a comment on the relevant book’s page.  My Grandma’s Kitchen or Little Kitchen Around the World.