We didn’t plant any nasturtiums at all this year.  Totally forgot. But the beautiful blooms have come up all on their own in the same place and randomly across the patch.  They seem to know what needs company as a little bloom appeared right next to the Firestorm Runner Beans last week and a little sprout is up near the lonesome broccoli. 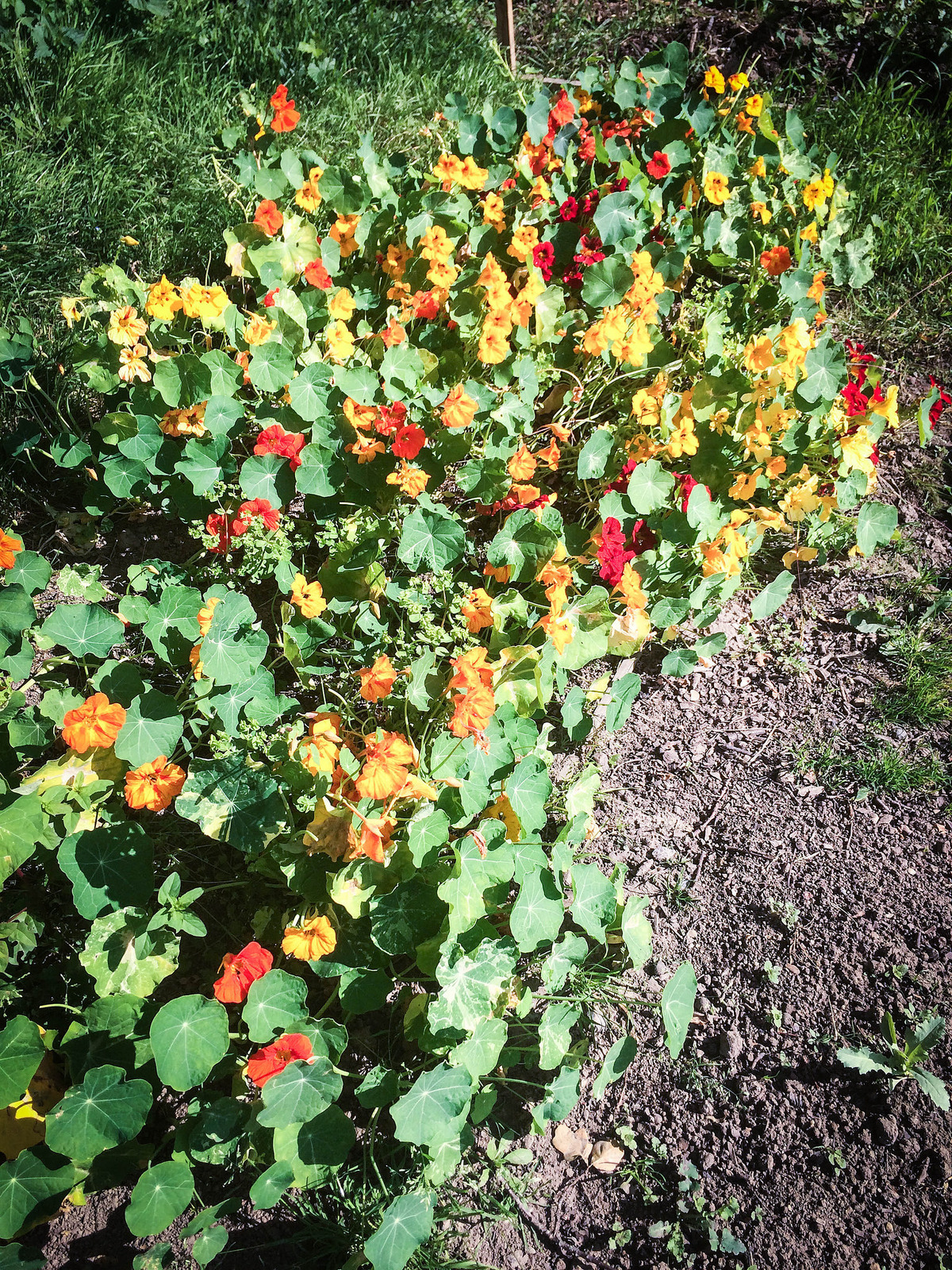 Nasturtiums taking over the plot!

Last year I wrote how they should attain superfood status for all their virtues and uses raw in pesto and salads.  This year I have been experimenting with it in cooked form as we really have so much I cannot bear to throw any of the leaves away.  It’s pretty great as a spinach substitute in curries.  Just chop and add it in right at the end of cooking.  The steam just wilts the leaves and it retains the watercressy flavour.  I’ve also added it finely chopped to a basic bread dough mix with some nice results.  Was great toasted with cream cheese. Use this recipe for my spinach version and swap out the spinach for nasturtium leaves. 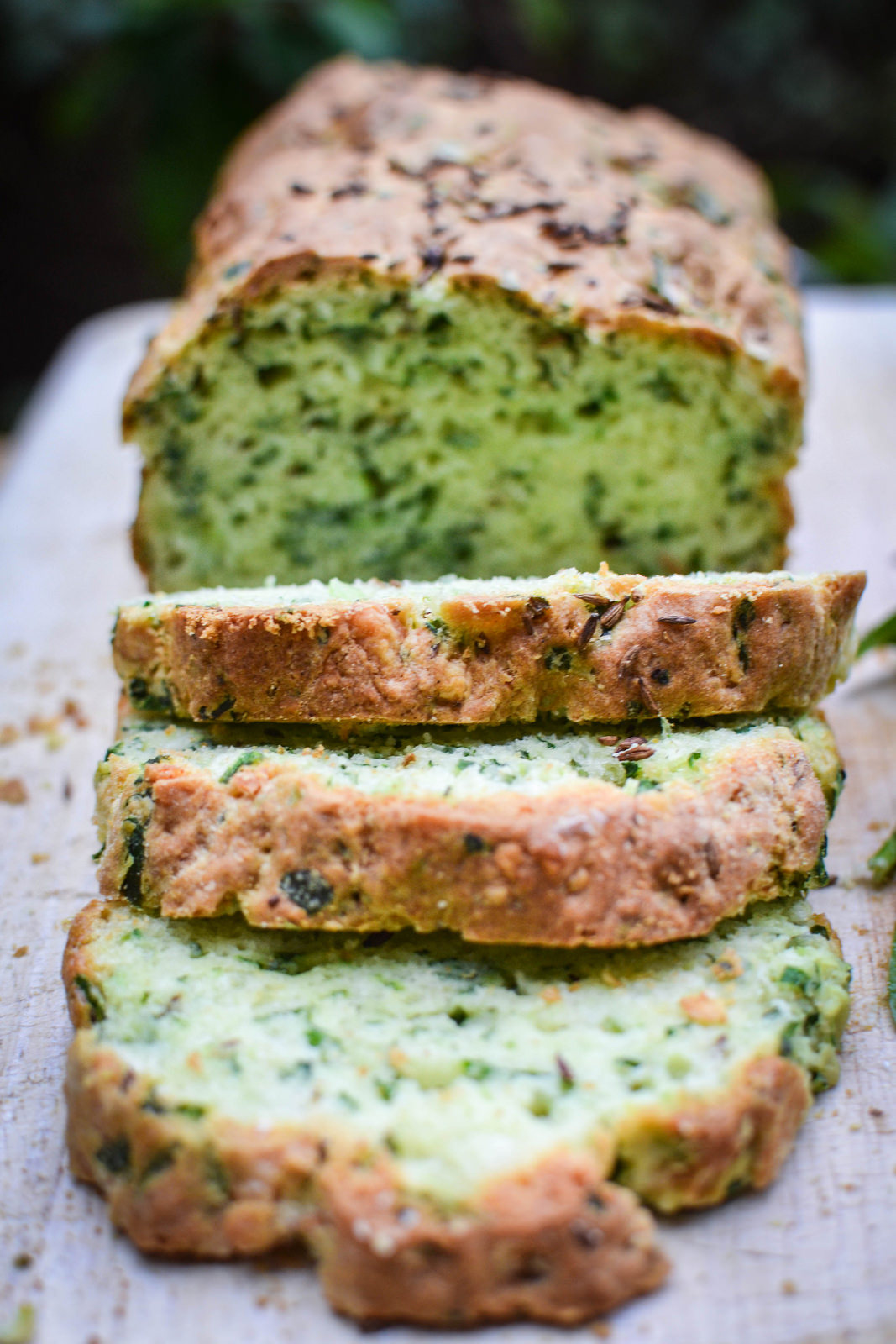 I’ve been doing some writing for GB Chefs lately and throughout the course of my research  I found a really interesting story about a traditional dish from Uruguay which stems from the immigrant Italian population.  It is eaten every month, on the 29th to be precise, and is called Noquis.  The same tradition is followed in Brazil and is called Nhoque da Sorte or ‘Lucky Nhoque’ but both are served with some notes or coins under the plate. This is said to bring prosperity for the month ahead. Noquis or Nhoque are the little dumpling the Italians call Gnocchi. I decided to use my nasturtiums in the dough.  If you don’t have nasturtiums, you could use watercress or spinach instead. 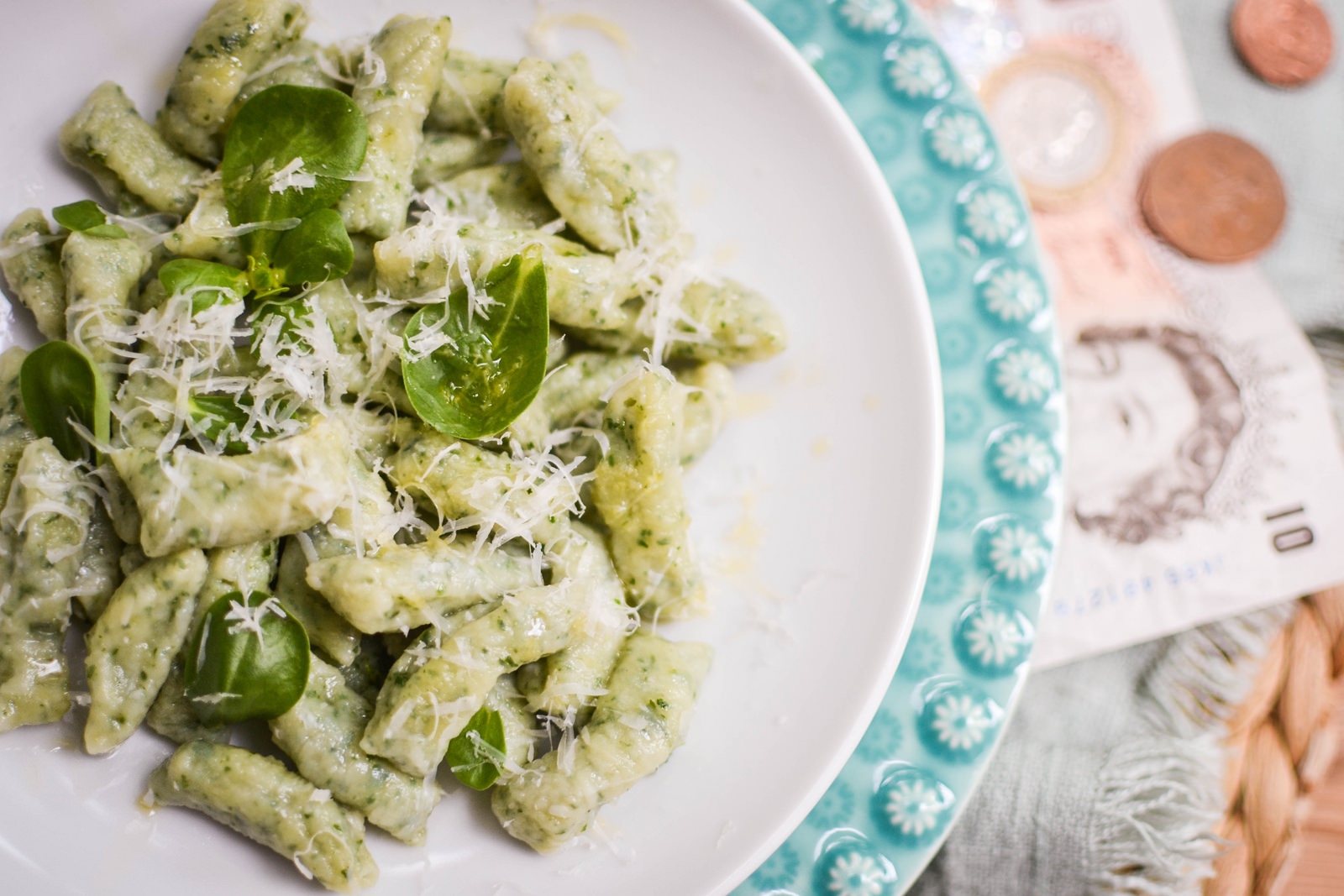 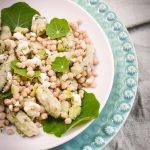 You'll need To make it I served them simply with some herbs and grated parmesan.  You could toss them into some giant couscous and mix in some cubes of feta for a different way of enjoying them. 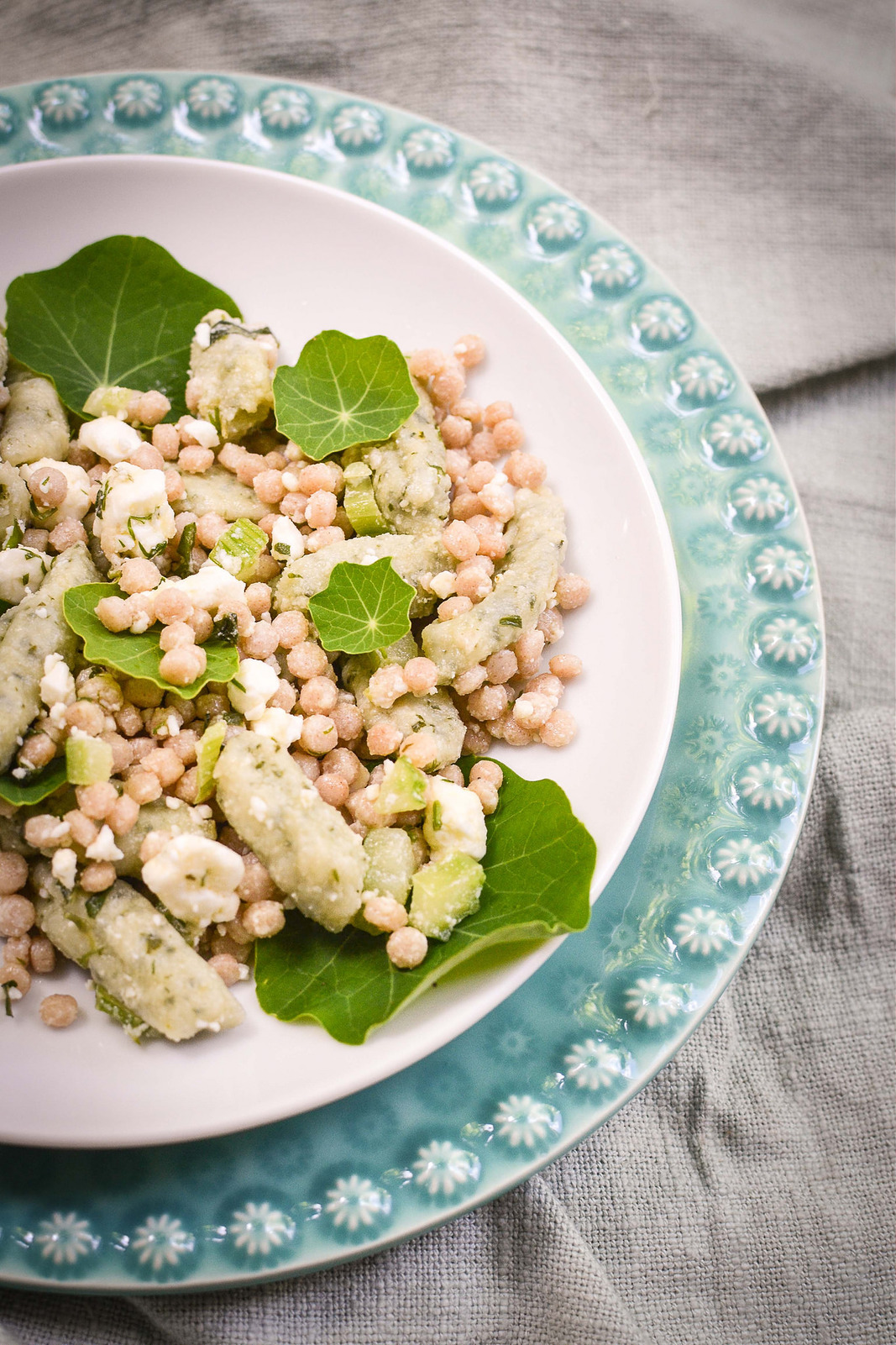 However you choose to enjoy them, don't forget to leave a few notes or coins under the plate. I've entered this recipe into Tinned Tomatoes Pasta Please hosted at Hungry Healthy Happy this month and and also into Ren's Simple and In Season hosted by My Custard Pie

Do you have any traditions involving money and food?