I received a lovely box of fruit and veg last week at work. My postroom chaps were not best pleased as it was rather large. They were soon pacified with a friendly smile and a promise of cake. The box was from Wholegood – a new fruit and veg wholesaler that has started delivering to select locations in London.

Wholegood sources produce as locally as possible which does limit their range.  They don’t sell anything that has been airfreighted in to the UK and only buy from growers that are certified as organic.  On top of that they are advocates of solar power in their warehouses and the electricity they use is sourced from wind farms, hydro or solar power.

You can choose from Uber Veg or Mega Veg or Uber Mixed and Mega Mixed via Ocado. Look out for what’s in the boxes via their quirky Twitter and Instagram feeds or on their website.  They range from £11.99 to £15.99.

Here’s what I received in my box….

A nice range of fruit and veg in my box

The box lasted almost all week

The range of fruit and veg was perfect for weekend eating.  I started with a Shakshuka which used the onions (not shown), spinach, pak choi and marrow.  I loosely followed this Gardener’s Green Shakhuka Recipe at Food To Glow’s blog. 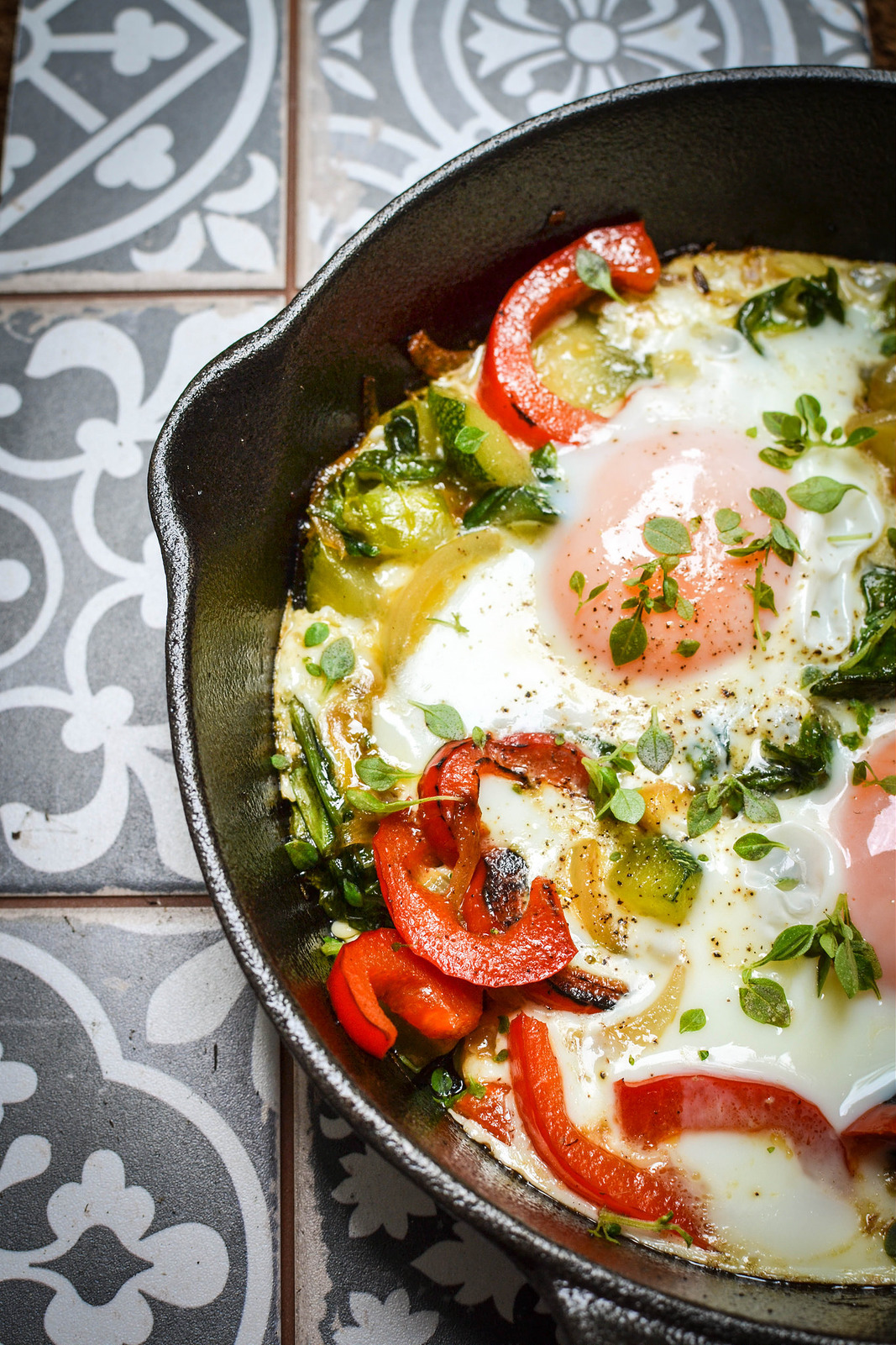 A Fennel and Nicola Baby Potato Salad which really was just boiled potatoes, sliced fennel mixed with some crème fraiche and seasoned with black pepper and also a Fennel, Barley and Feta Salad …. 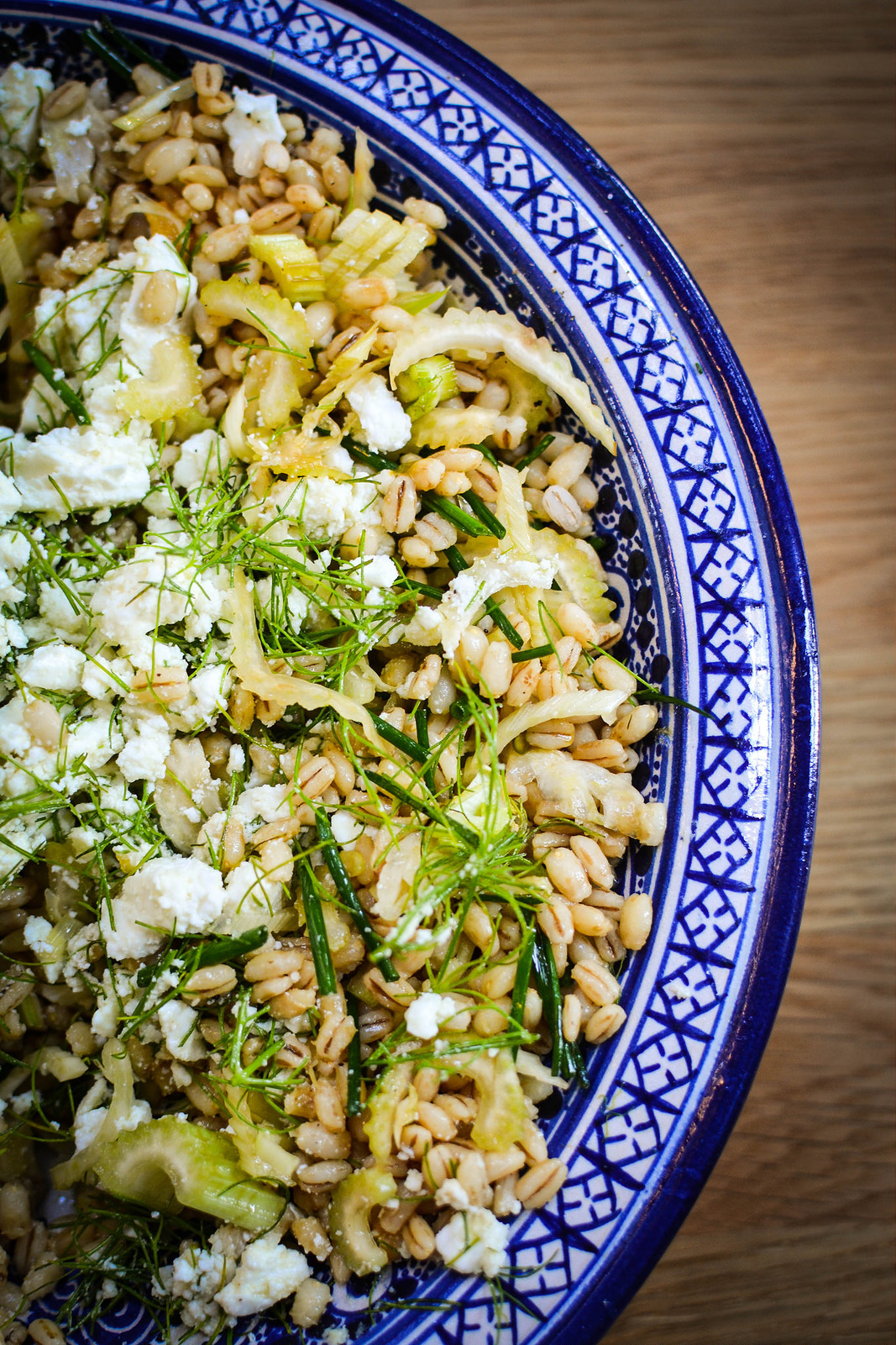 A Plum and Hazelnut Tart….. 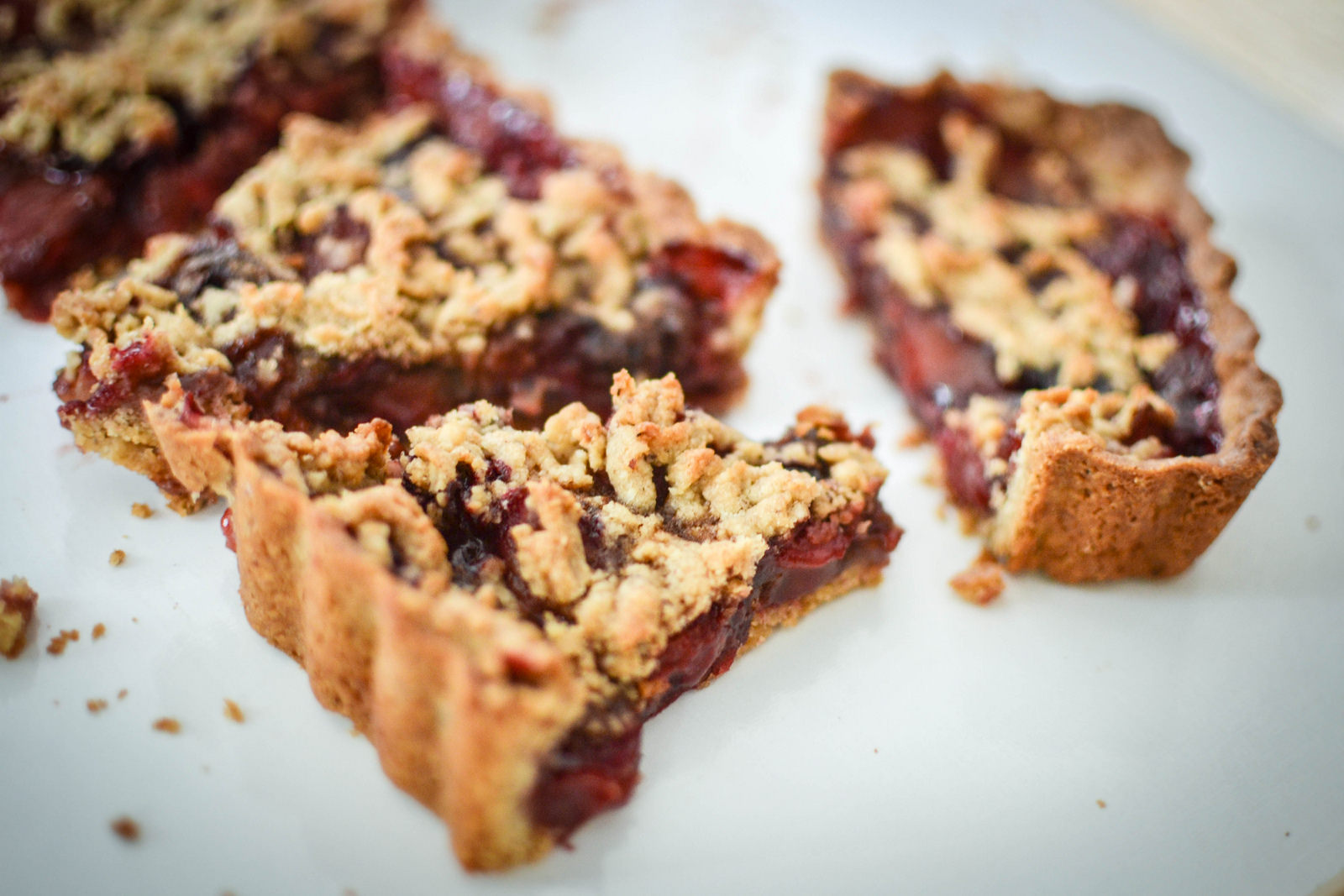 We ate the tomatoes and purple mange touts with mozzarella and some salad leaves; the melon as a snack on it’s own to cool down after a busy morning at the allotment; the carrots went into a pie and were the most ‘carroty’ carrots I have tasted for a while; leaving the pears which I am yet to scoff.

Thank you to Wholegood for sending me the box to try.  I wasn’t obliged to write anything or create any recipes but I love the method and warmth of this company so just wanted to share in case you are Ocado shoppers and keen to give them a try.